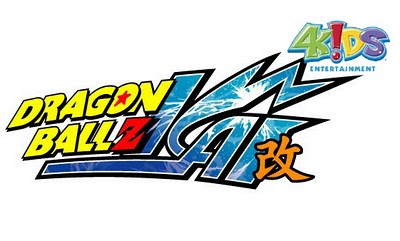 I love the fact that Dragon Ball Z is coming back to the air, but now 4Kids is in this, too?!  You heard that right, on top of Dragon Ball Kai's airing in America to debut on Nicktoons, it'll also be on TheCW4Kids Saturday morning block for this year and 2011.  As per marketwatch.com. FUNimation gave 4Kids the rights to air the series.  For us hardcore fans of the series, this means more laughable edits that will make you face-palm.  The silver lining in this is that anime IS going to get back into the mainstream, but of course at the cost of hacking up a good anime series to make it good for the kiddies to watch.  Cartoon Network must be maiming their marketing people now after hearing that even 4Kids wants a piece of the Dragon Ball Z/anime empire that they still firmly reject.