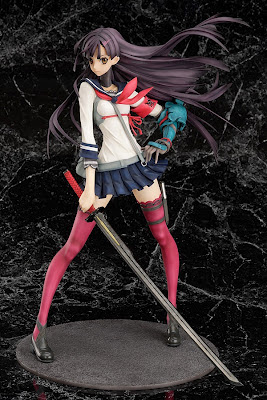 Just posted the new 7th Dragon 2020: Samurai (Katanako) 1/7 Scale Figure by Max Factory for pre-order on the store. It's a beautiful figure. Thing is, when I first saw it and since wasn't familiar with Samurai Katanako...I damn near fell out my chair. Anyone who's been to my site can see she looks an awful lot like my mascot and the main character of my game Tenshi-Oni...Fumi. Maybe a bit more slender than Fumi and her hair is a black/purple while Fumi's is a dark blue/blue yet, if one day my game not only gets completed but is a hit...i'd be honored if Max Factory and Good Smile Company would make a figure from her. Of course Fumi has three forms..this one looking like her human/normal form and then there's her angel and demon forms. As for Samurai Katanako, she's a character from the Sega RPG, 7th Dragon 2020. 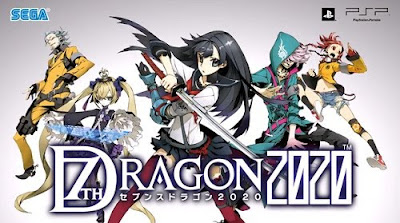 For a comparison of Fumi...here's an image Kenneos made of Fumi that's now in the game for when Fumi does her Final Attack. 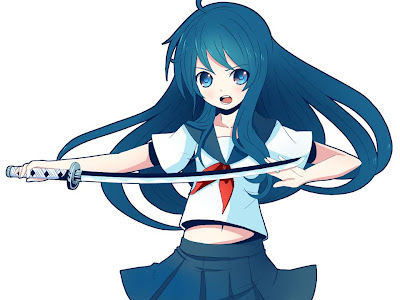 The only worry I have is that once I finally get Tenshi-Oni out and the public sees my characters..that I suddenly get tagged as some unoriginal hack akin to how Zyanga goes at things.  I'm already worried anime fans might think the game copies a bunch from the widely popular Touhou Project (having an official Touhou music artist do some of the music doesn't help quell people's suspicions ^^;;) and now some might think I made Fumi from Samurai Katanako ^^;;  Thing is... the idea for Tenshi-Oni (aka Project Fumi) has been out since 2003/2004..so Fumi's been around much longer.  (Sure wish I got her off and the game off the ground sooner but it's happening nonetheless ^_^)

As for news on the game, since I've been a bit quiet in the blog about it, here's a brief on where it stands:

as for the similarities to Fumi... 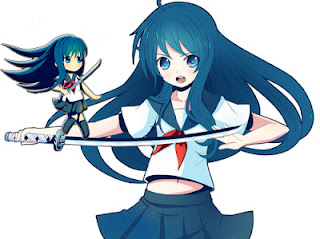 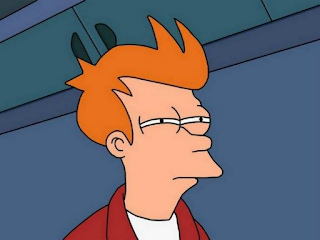