Just thought I'd share a little about this newly announced console.  After seeing the controller of the Wii U, hardcore gamers were raging about it, thinking it's the entire console and that Nintendo was doing the recent trend in games...make games only for mobile users and casual gamers.  Looks like they are going to cater us hardcore gamers as well...but remember, any business will go where the money is and sadly there are far more casual gamers out there.

Other: Four USB 2.0 connector slots are included. The new console is backward compatible with Wii games and Wii accessories. (Taken from the Nintendo E3 2011 Press Release) 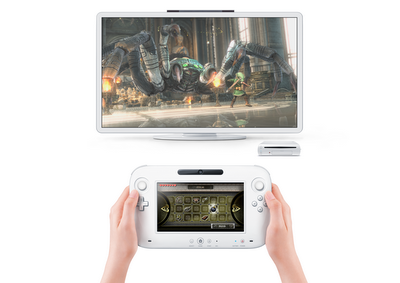 Some of you know I'm the kind of an "if it's a video game, I'll take it."  I've been playing video games since I was 1 1/2 in 1985.  Been playing since the Atari 2600 days, still have all my consoles & games and I can't wait to add this to the collection.
Lots of E3 info is going on (and Apple's WWDC was yesterday and god knows I want to blog the hell out of everything)  Here's a few of what's been big in the gaming/tech world during these past few important days: 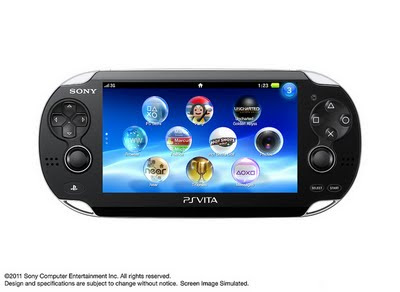 I'd do a bit more in the details but I'm actually in the middle of making my own video game ^_^...(and nursing yet another migraine -_-)
This also comes to mind when I think Wii-U...