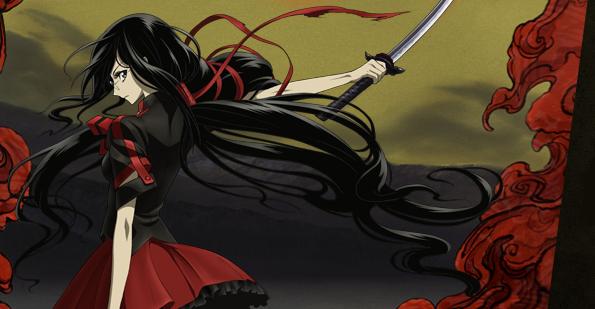 In case some of you did not see the list..here's the entire Summer 2011 listing for anime in Japan.  Some anime to note would be the Sora No Otoshimono movie, a Full Metal Alchemist: Brotherhood movie, Blood-c by Clamp (image above), more Baka To Test and Idolm@ster and even a series based off the Wesley Snipes, Blade movies.

The FMA movie doesn't seem to take place after the events of the anime but appears to be something just before the first episode or around that time.  Give the US a year or two and we'll see these stateside...but for some..as expected, don't hold your breath and it'll be understandable if you import or even have to pirate...though you shouldn't. (well in some cases, that might be the only choice you'll have to see some of these >_<) 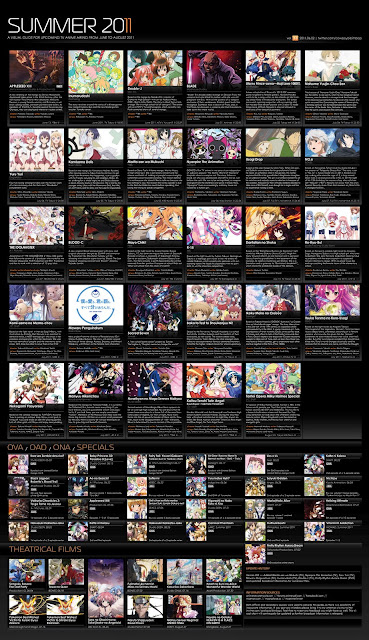