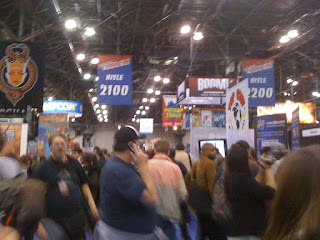 Over two weeks ago was the very publicized, 2010 New York Comic Con and New York Anime Fest joint con.  One thing you noticed for certain once you were there...was that you had no room to move.  This con was only rivaled by that of SDCC.  It was still a fun event, even if the anime stuff was kind of stuck in the corner of the whole thing...and the ever apparent truth about the differences in anime fans to US comic geeks was so easily seen here.  Indeed, the US comic fans were composed of 30+ year old "neckbeards" who on top of having no social skills and were holding their parent's hands to find "that one" useless, not-as-high-in-collectible-price-as-in-the-80's American comic, they also seemed to have no sense of party and fun at the place -_-  Us anime fans on the other hand, though maybe really young and rambunctious, seemed to have the most fun there, not matter how few things were aimed at us (or unobtainable from the huge crowd.

Anyways, if you saw a guy dressed as Gurren Lagann's Simon with a (more Kamina-like) blue wig..that was me (bottom pic, guy on right is yours truly).  Didn't get as many good shots this year as the insane crowd was not the place to stop and take photos.  The best aspect of the con had to be the video game booths.  Loads of game premiers.  Some anime premieres and announcements too...but sadly..I couldn't even get into those panels, again, due to the crowd -_-;;

Here's some pics from the con that I should have shown week ago ^^;;
(More on the NYAF/NYCC section of the Anime Gallery) 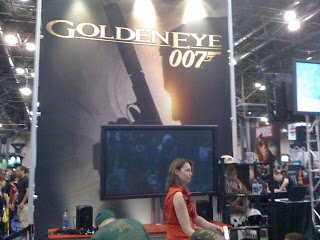 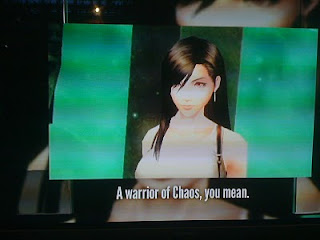 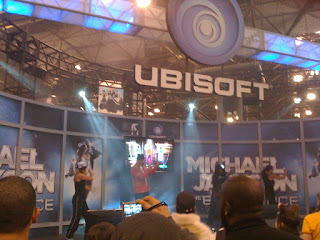 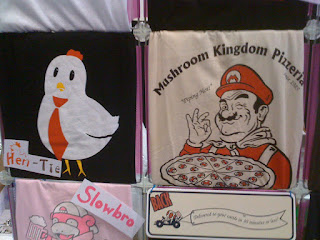 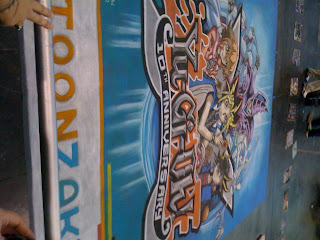 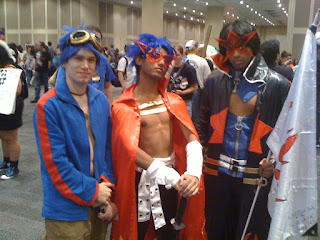 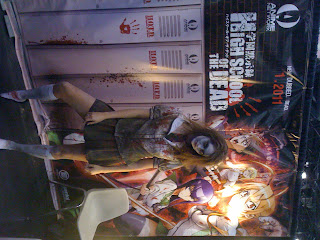 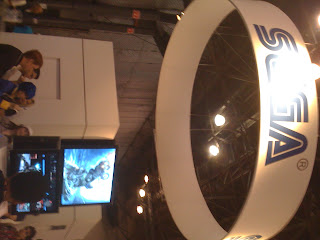 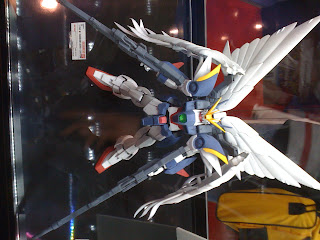 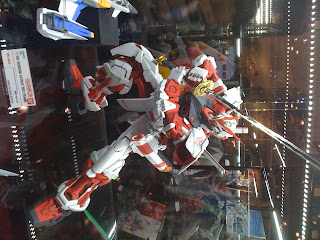 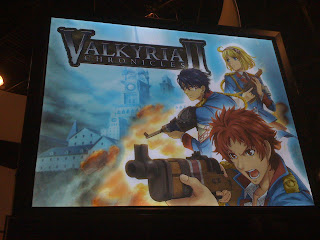 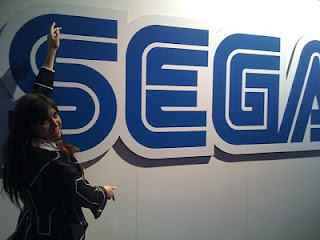 Danielle, at the Sega booth