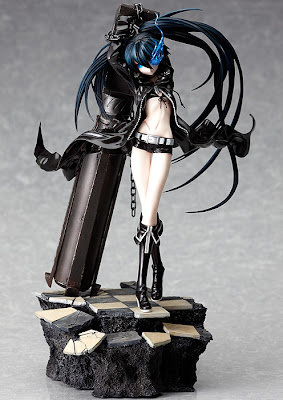 Great news for people who were still looking for the original rock Cannon Black Rock Shooter figure.  As of last night, Good Smile Company announced that the original BRS figure is up for resale ^_^

This must make anime stores that jacked the prices up feel stupid.  I saw this figure for almost $300 on Amazon...not cool.  With the US dollar falling deeper in the crapper vs. the yen, figures continue to be a big investment for us anime fans.  Like you guys, I get pissed when I see an anime store jack up the price of a popular item.  The regular retail price is more than enough -_-  If I was you guys, I wouldn't shop at a store that jacked this figure up to $200+.  I don't do that crap since I love these figures and I'm an actual anime fan (most store owners are just $ fans and don't know jack about the anime they sell). Ok pardon the rant, just would love to see the faces on the stores that got caught with the price hikes after GSC announced this.

The BRS figure won't be re-released until around December/ January so until then...let's oogle over these images (or go visit a friend who got one from the first batch..or was scammed by a price hike) 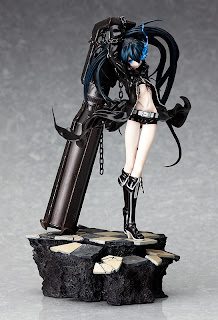 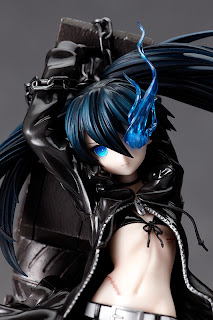 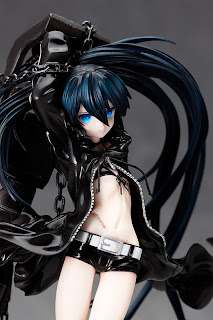 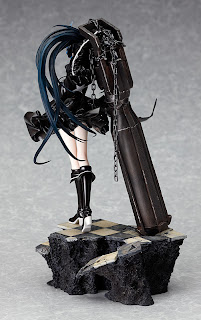 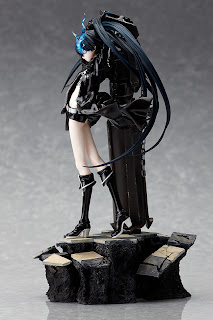