Our Trip To NYC and Channel Frederator 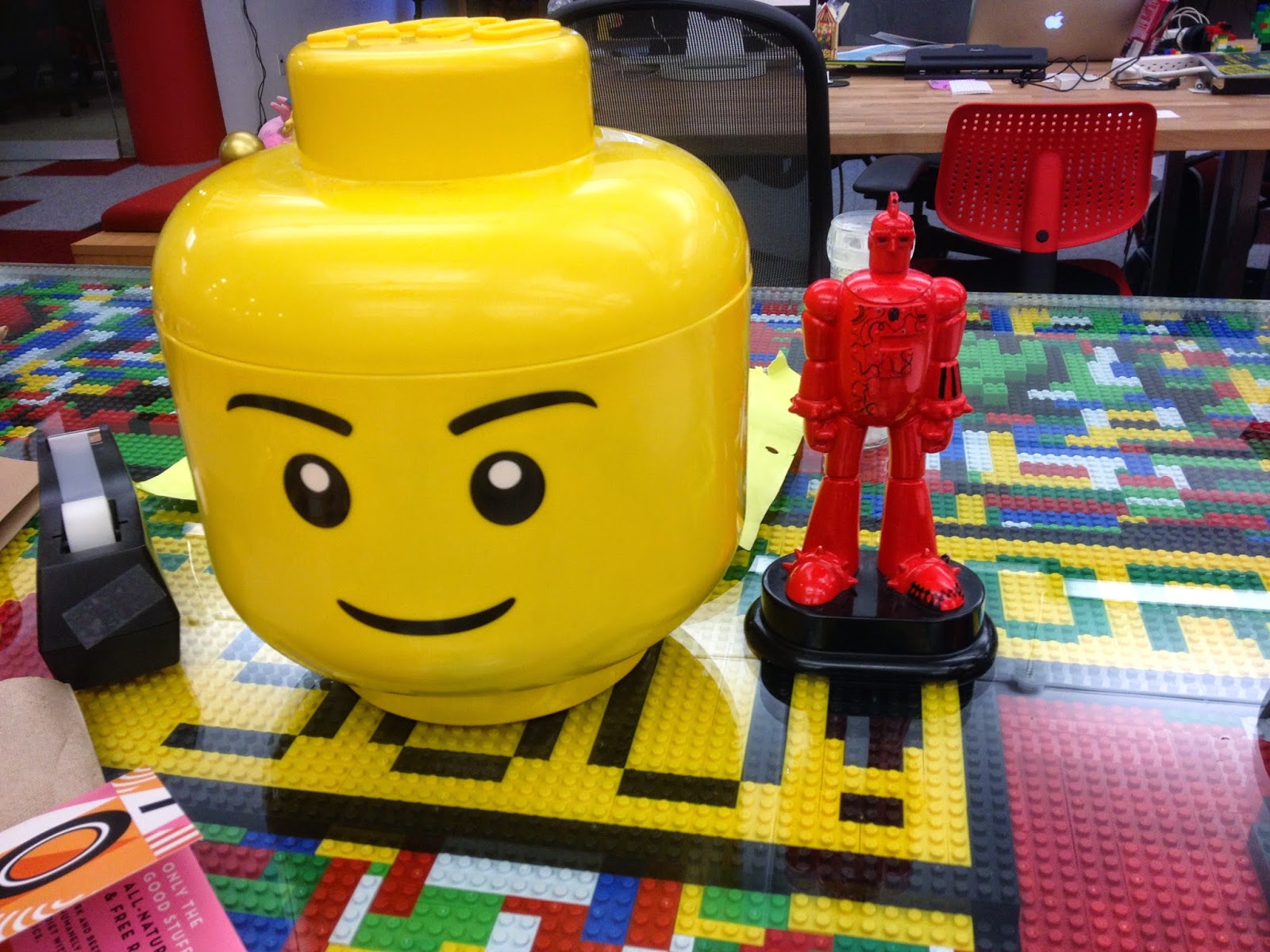 On Friday we had the honor of meeting our friends over at Channel Frederator / Cartoon Hangover (@channelfred /@cartoonhangover) My fiancee Danielle has been a member of their awesome network and for a number of months, I've became friends with Nicky from Cartoon Hangover and particularly when he by chance was stocking up on Nendoroids and other figures for the ToyPizza show ^_^  Danielle and I had the honor of meeting up & having lunch with Nicky, Cade and other wonderful people at the Channel Frederator office.  It really was like all of us were friends for much longer as we love talking about the same topics, be it anime, figures, video games and the Cartoon Hangover shows like Adventure Time, Bee & Puppycat & Steven Universe.

If you guys are reading this blog, we want to thank you all again ^_^ Was a great day in NYC.

Here's some images from out trip and when Danielle an I went to visit Nintendo World later in the day: 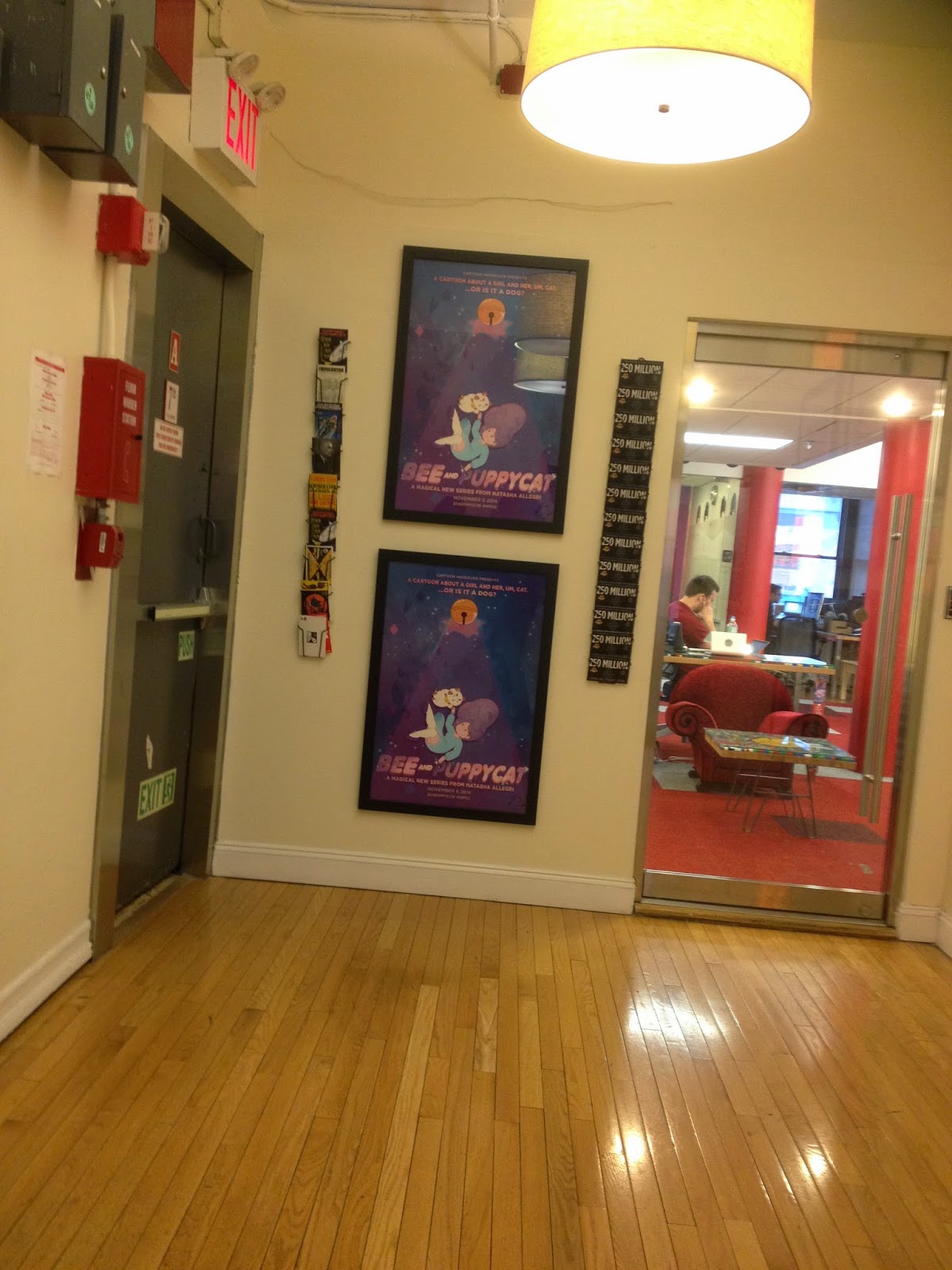 More of that awesome Lego table 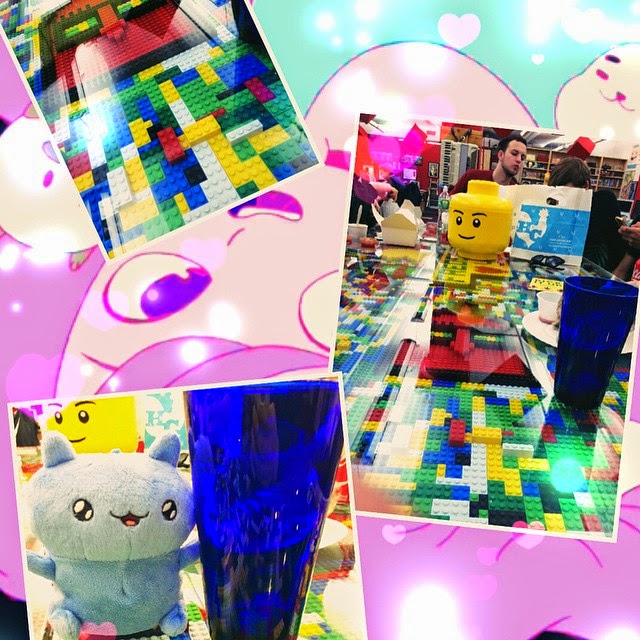 Me and Nicky when Danielle, me , Cade and others had some lunch at the office.
(Danielle being silly with the Instagram effects) 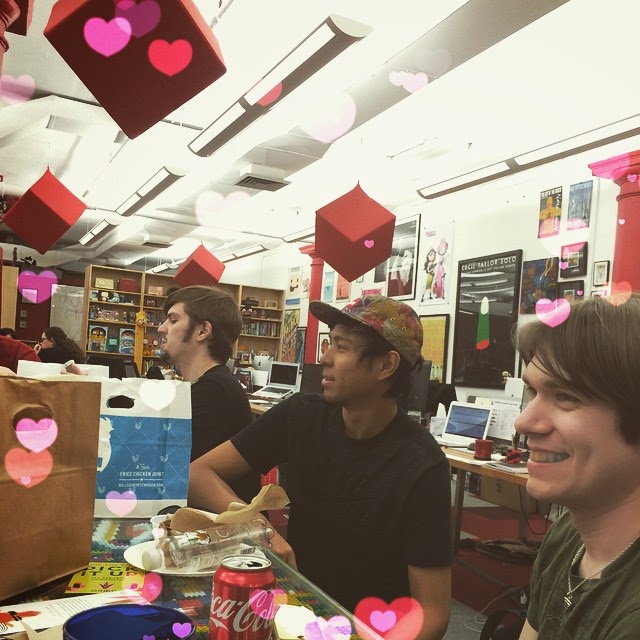 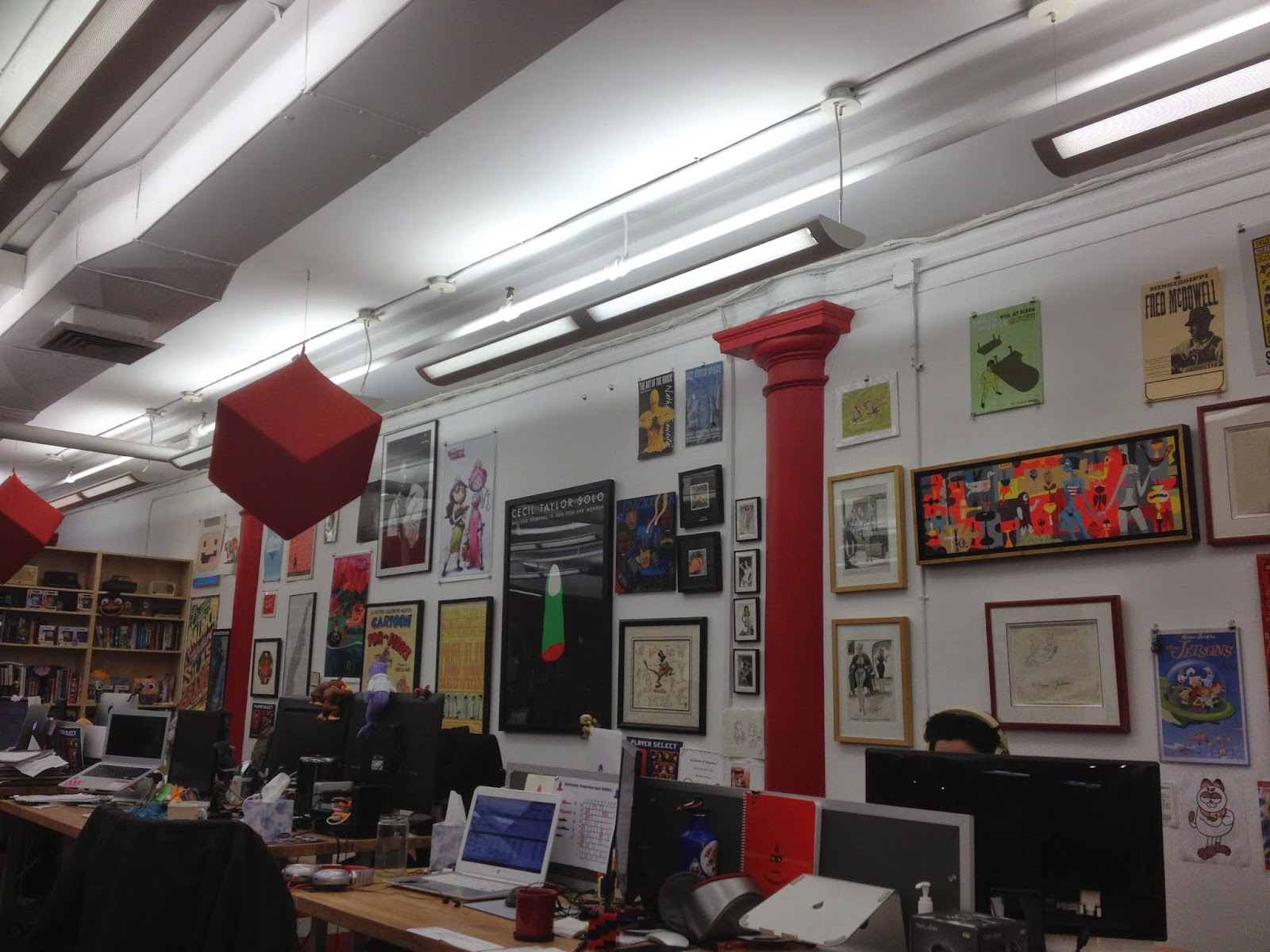 Some pics from after our meetup, as we walked to Nintendo World and then Central Park
(CatBug joining the adventure ^^) 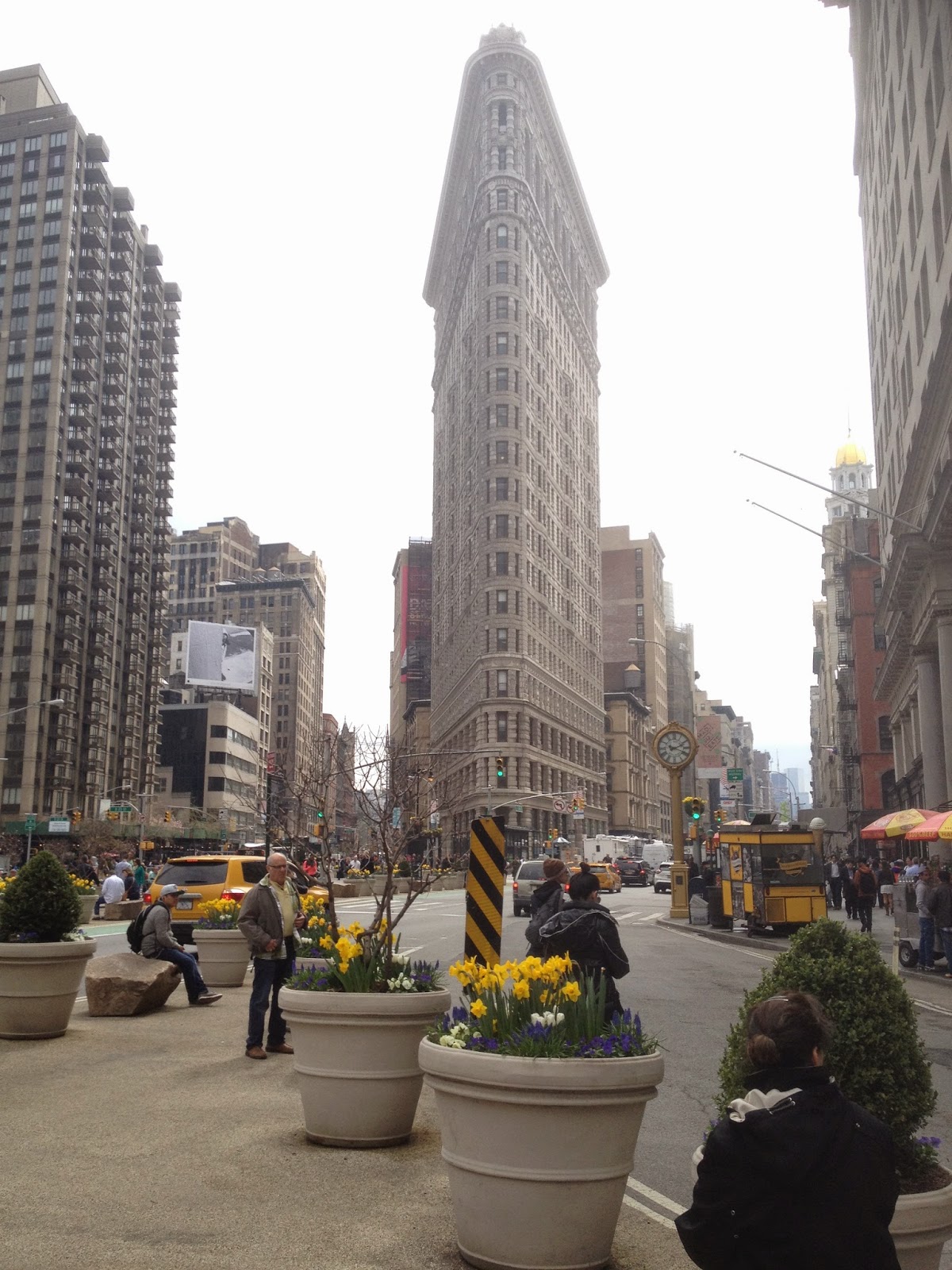 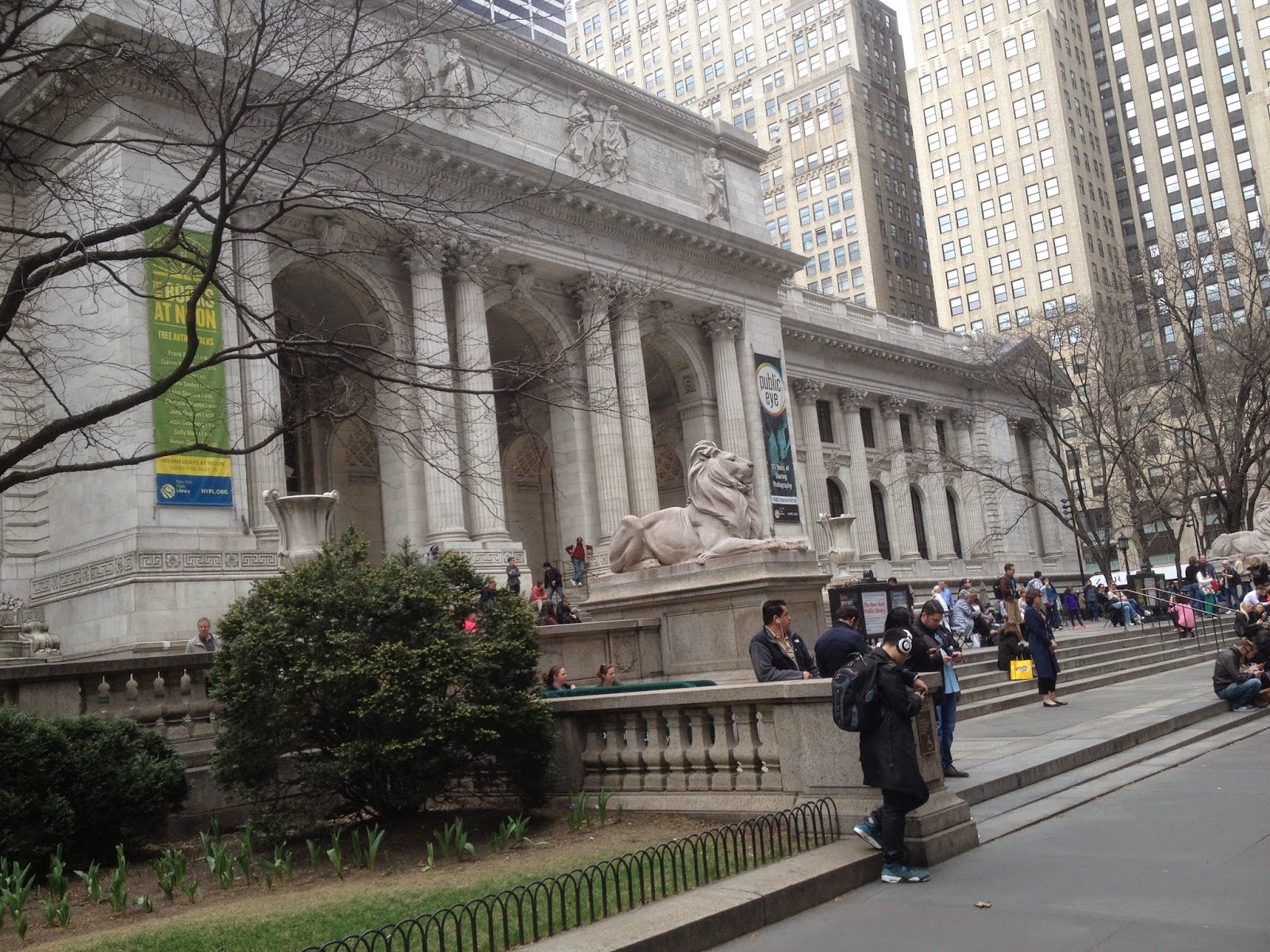 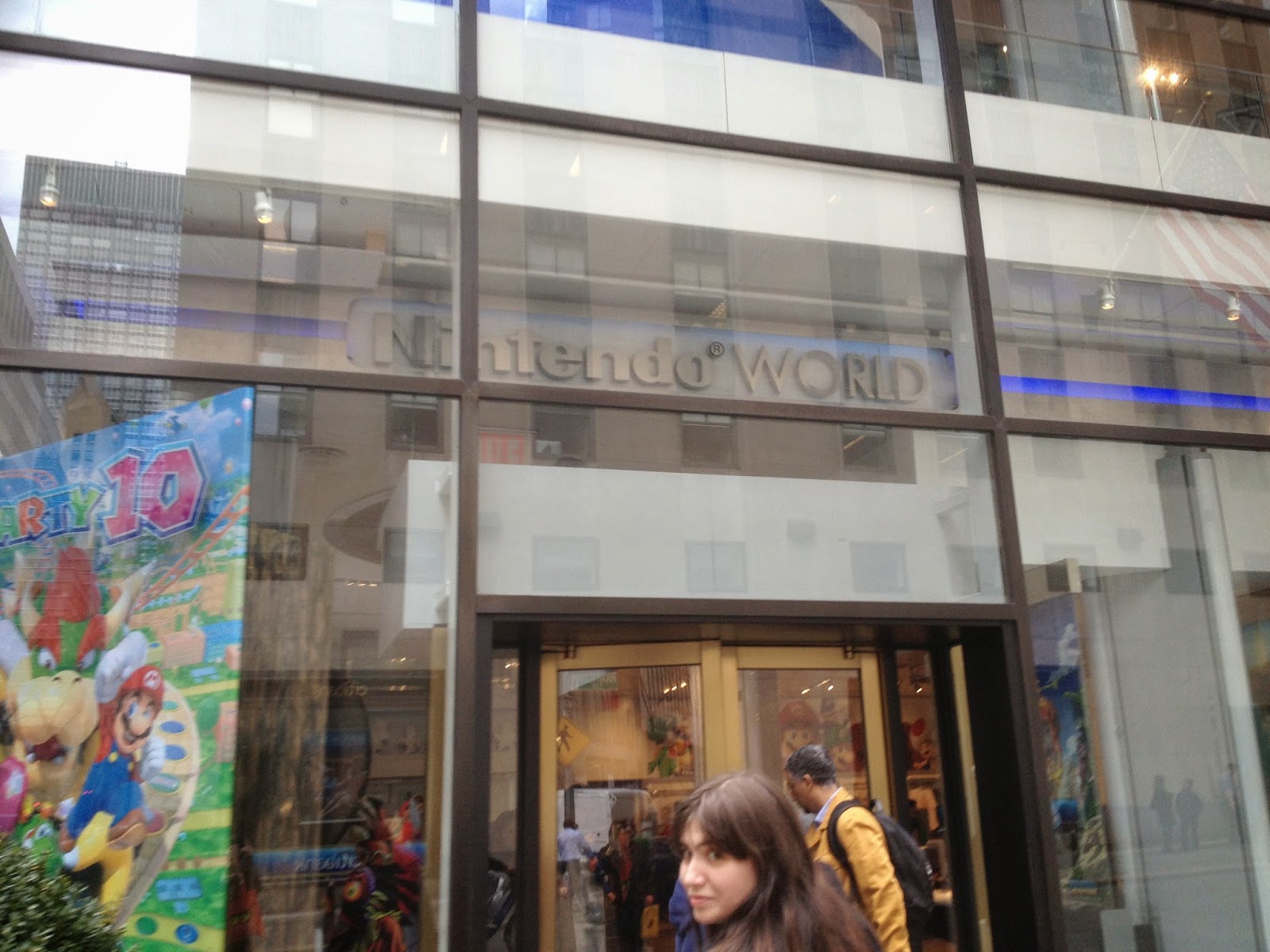 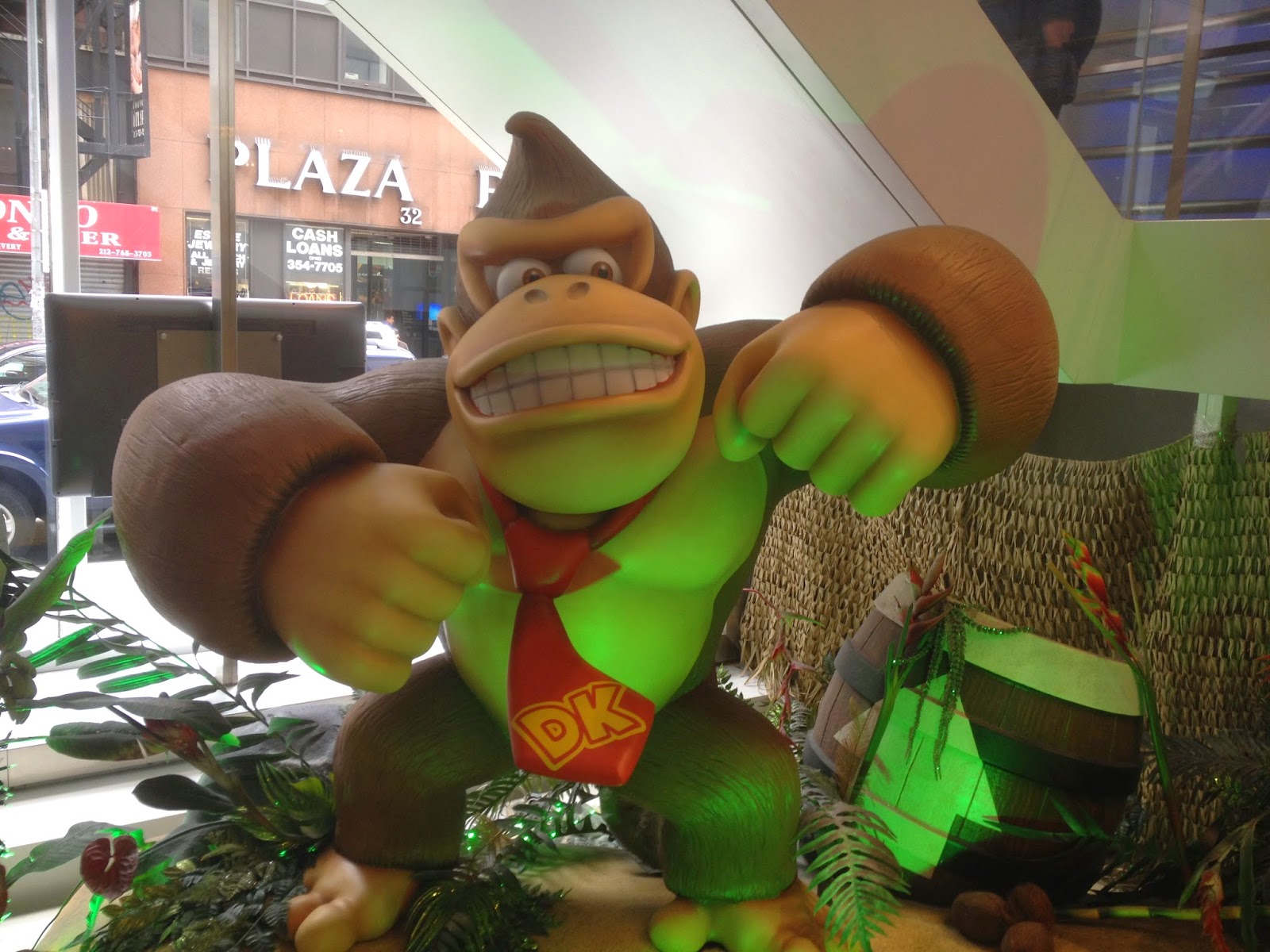 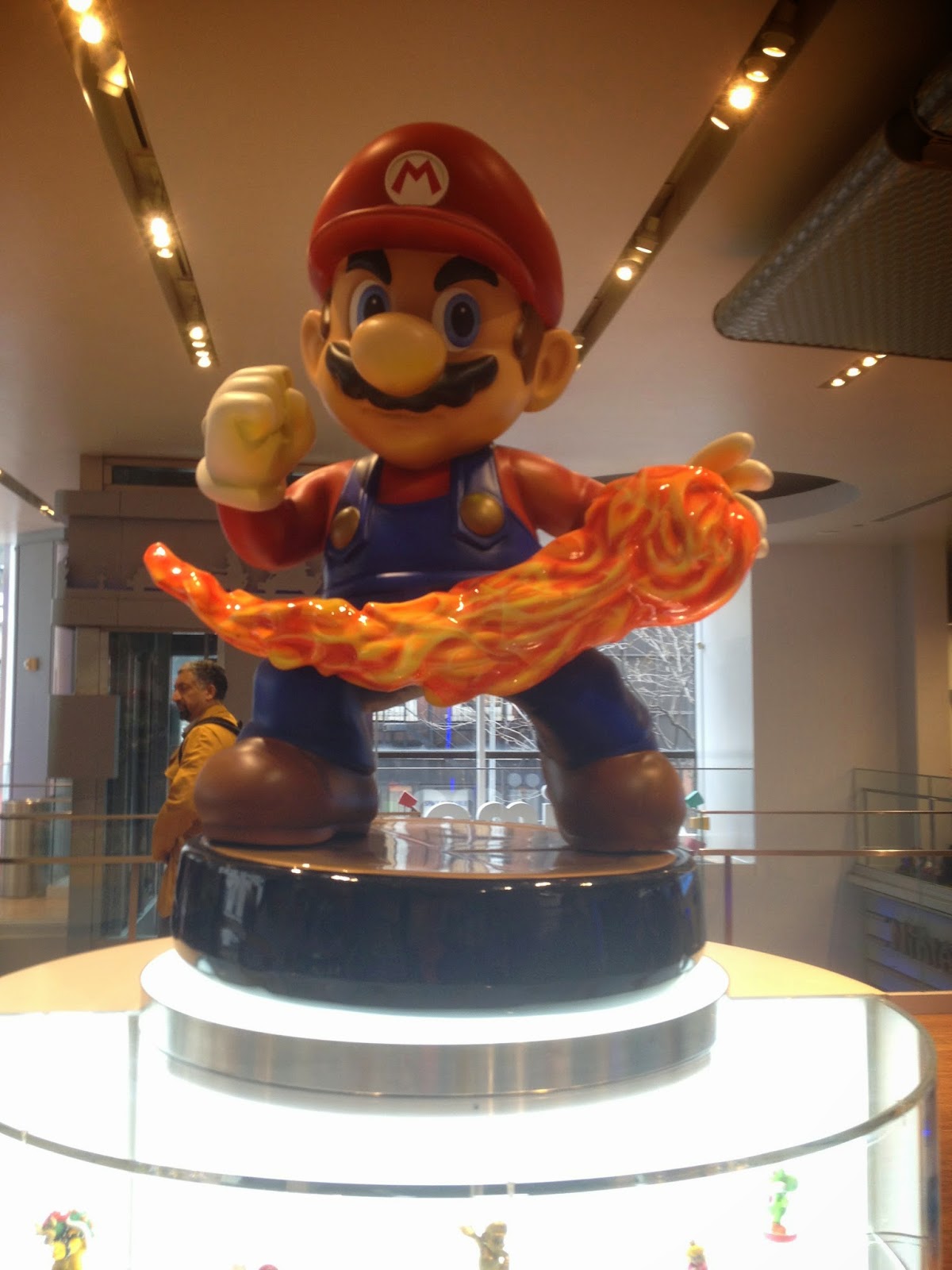 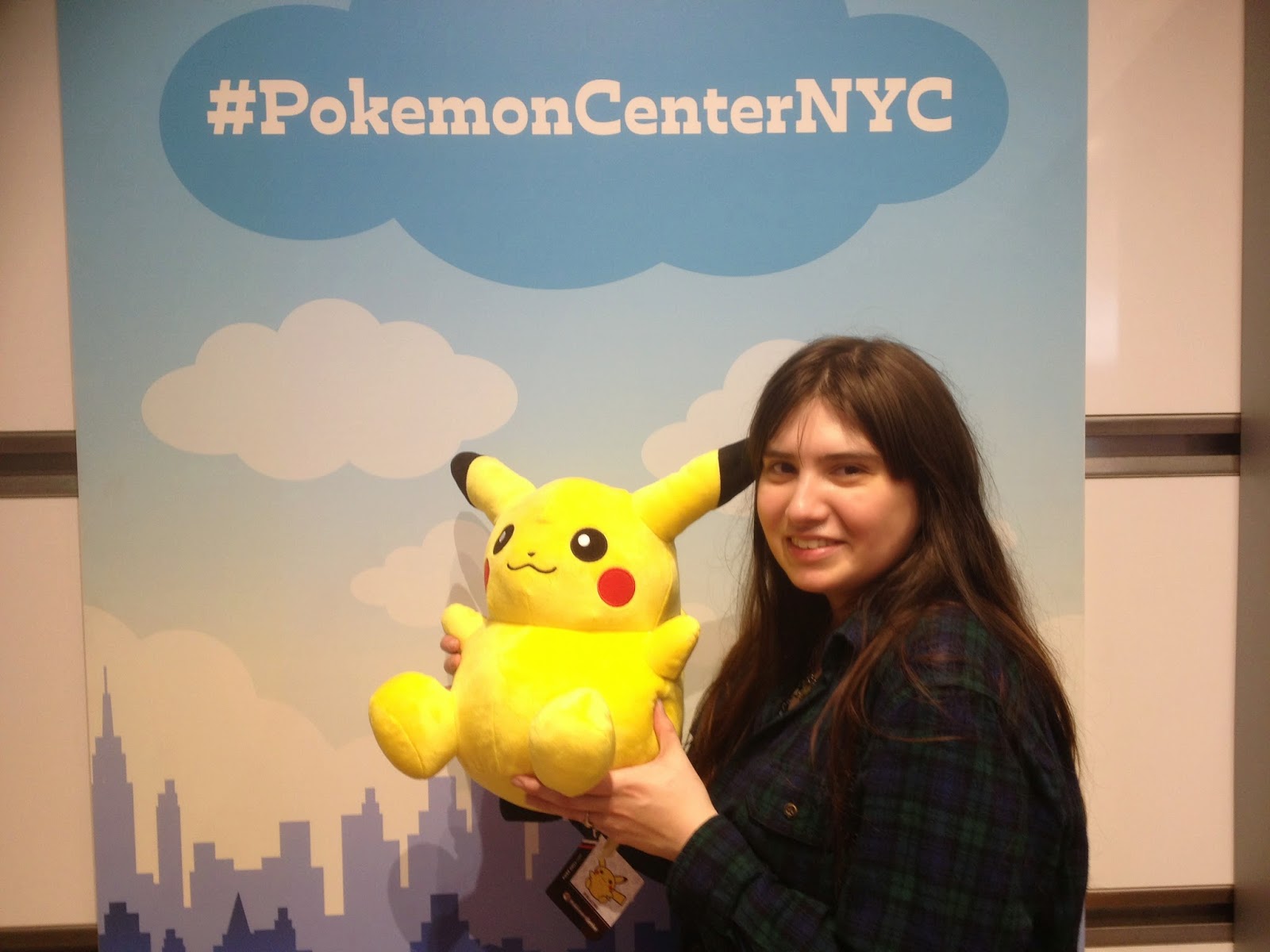 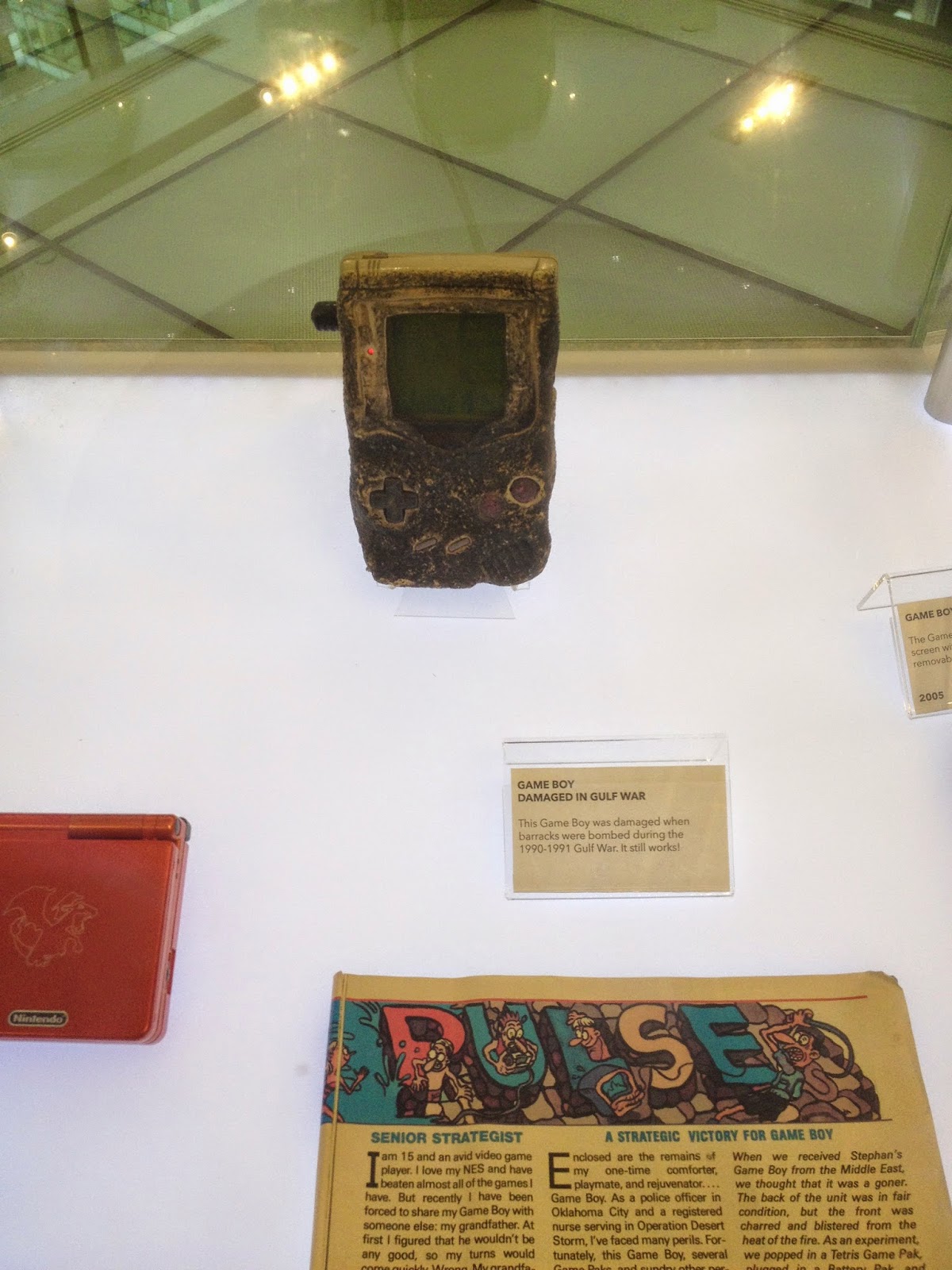 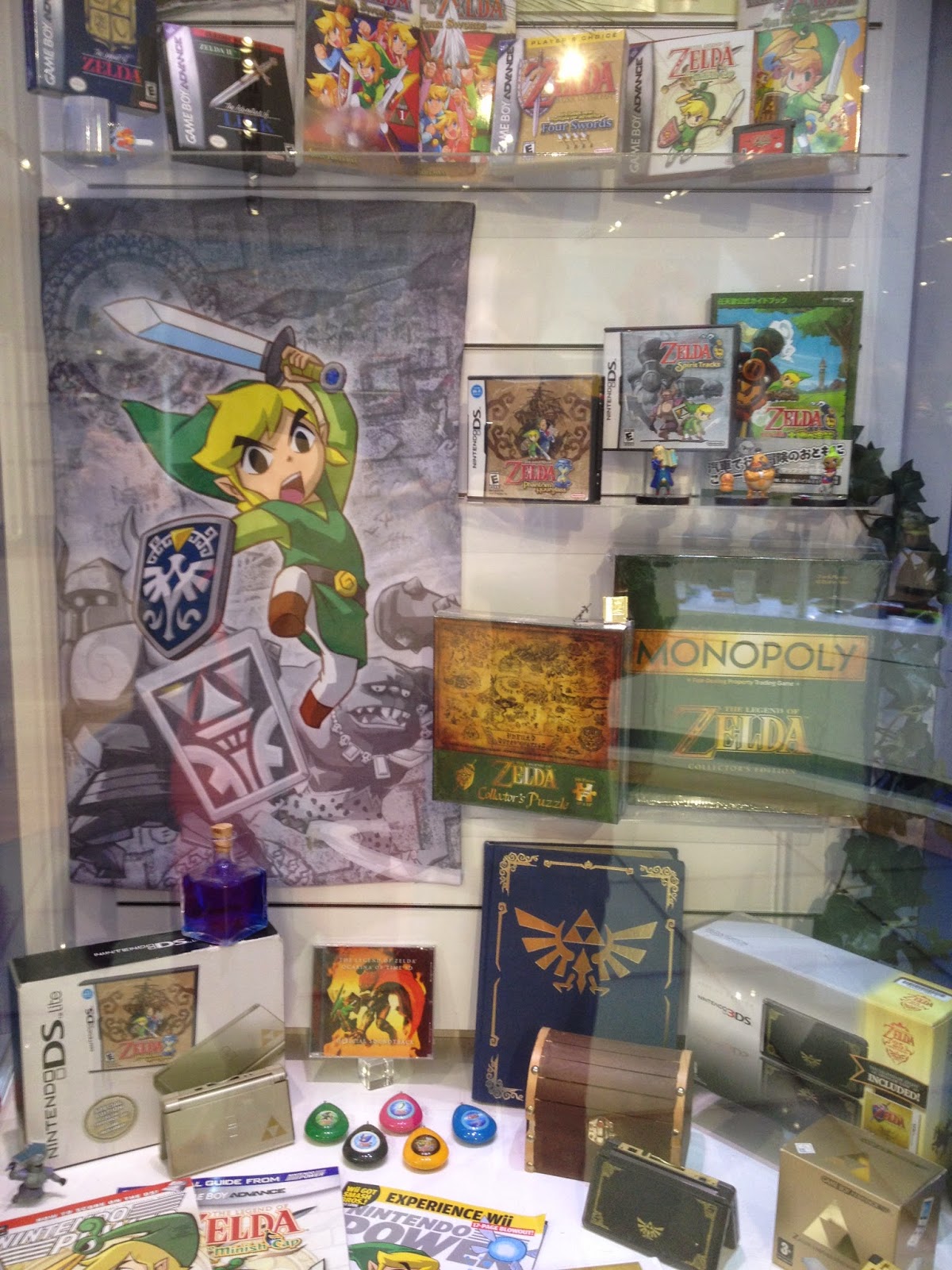 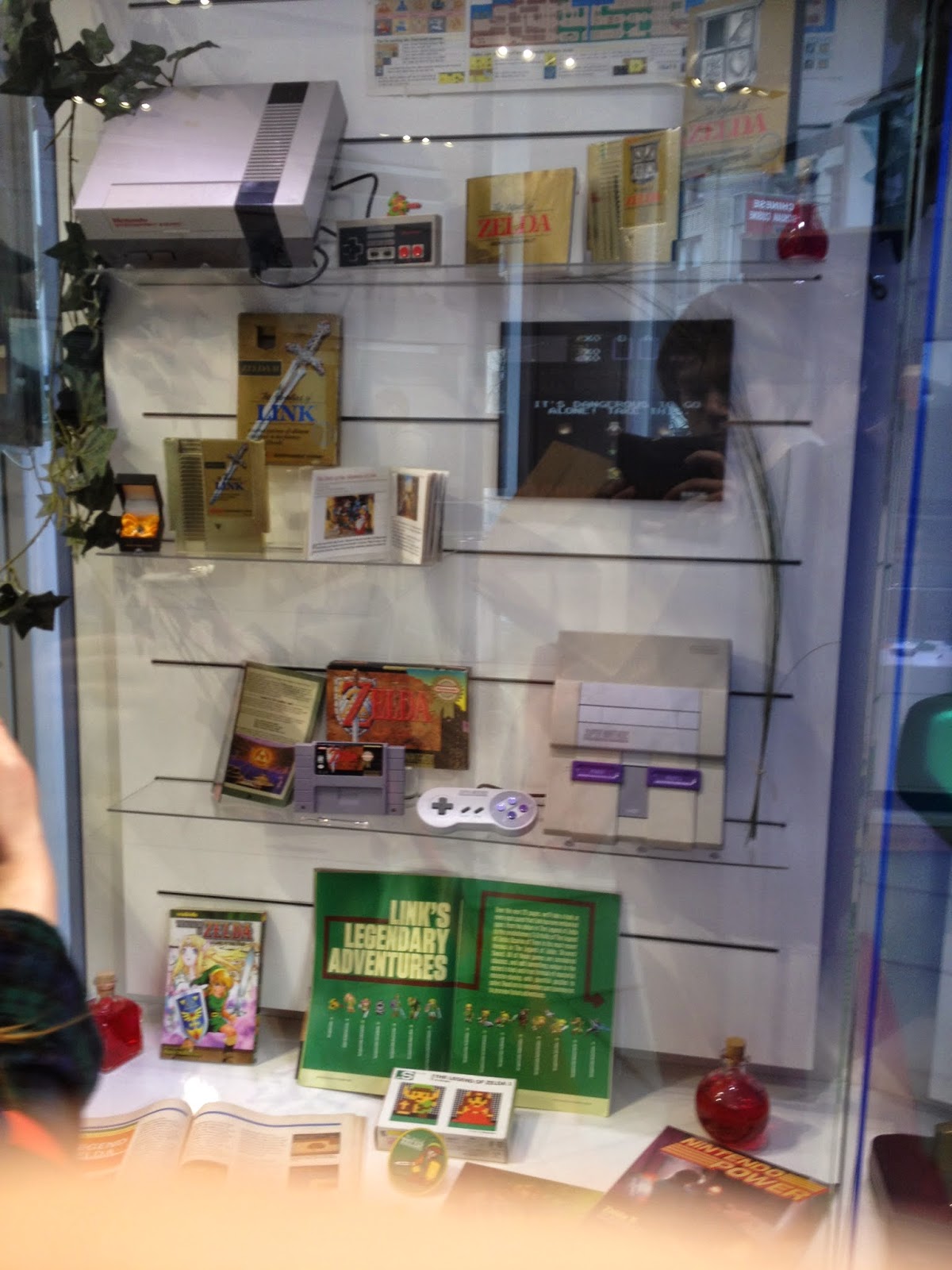 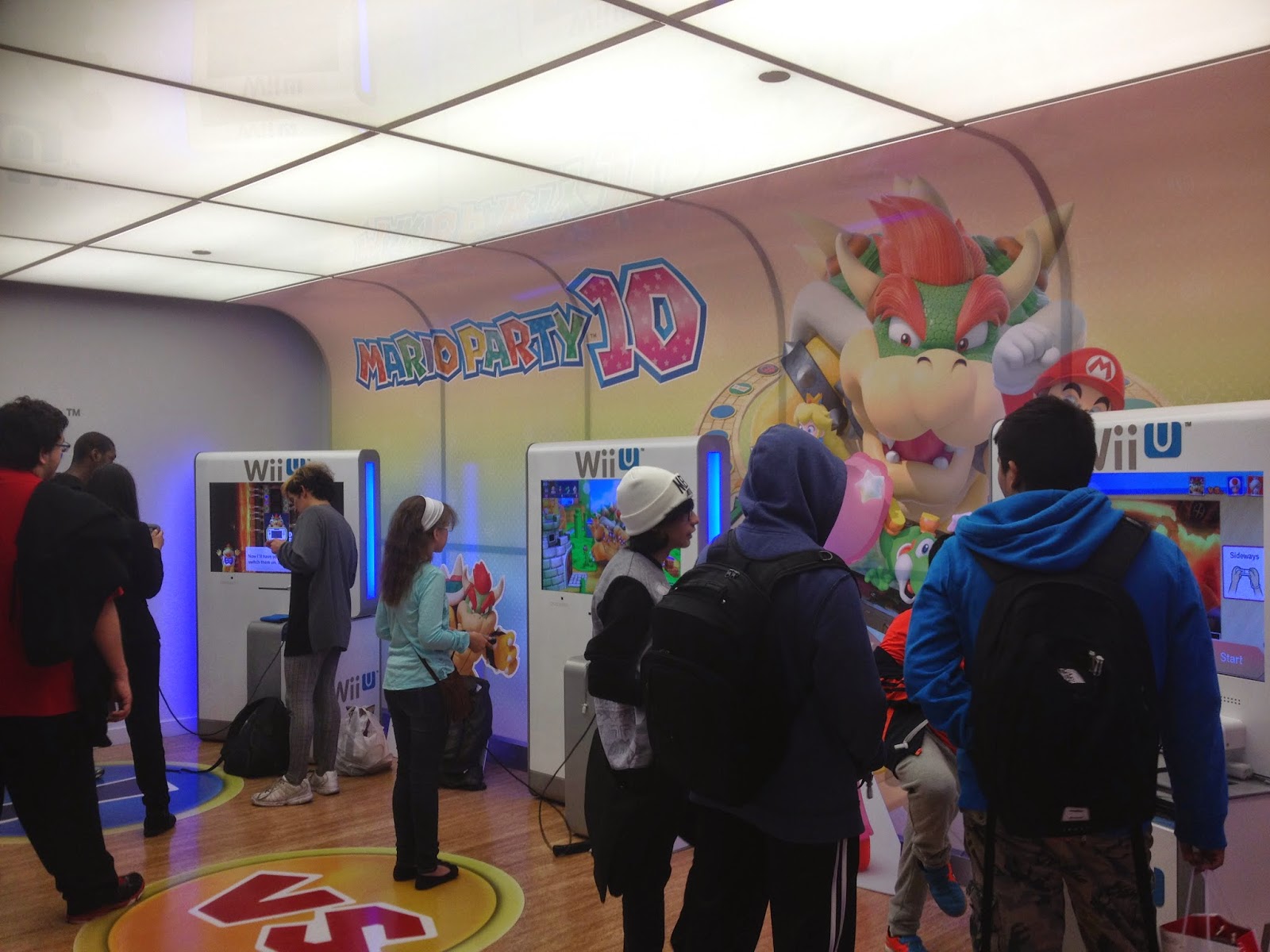 Danielle playing some Smash Bros on the Wii U 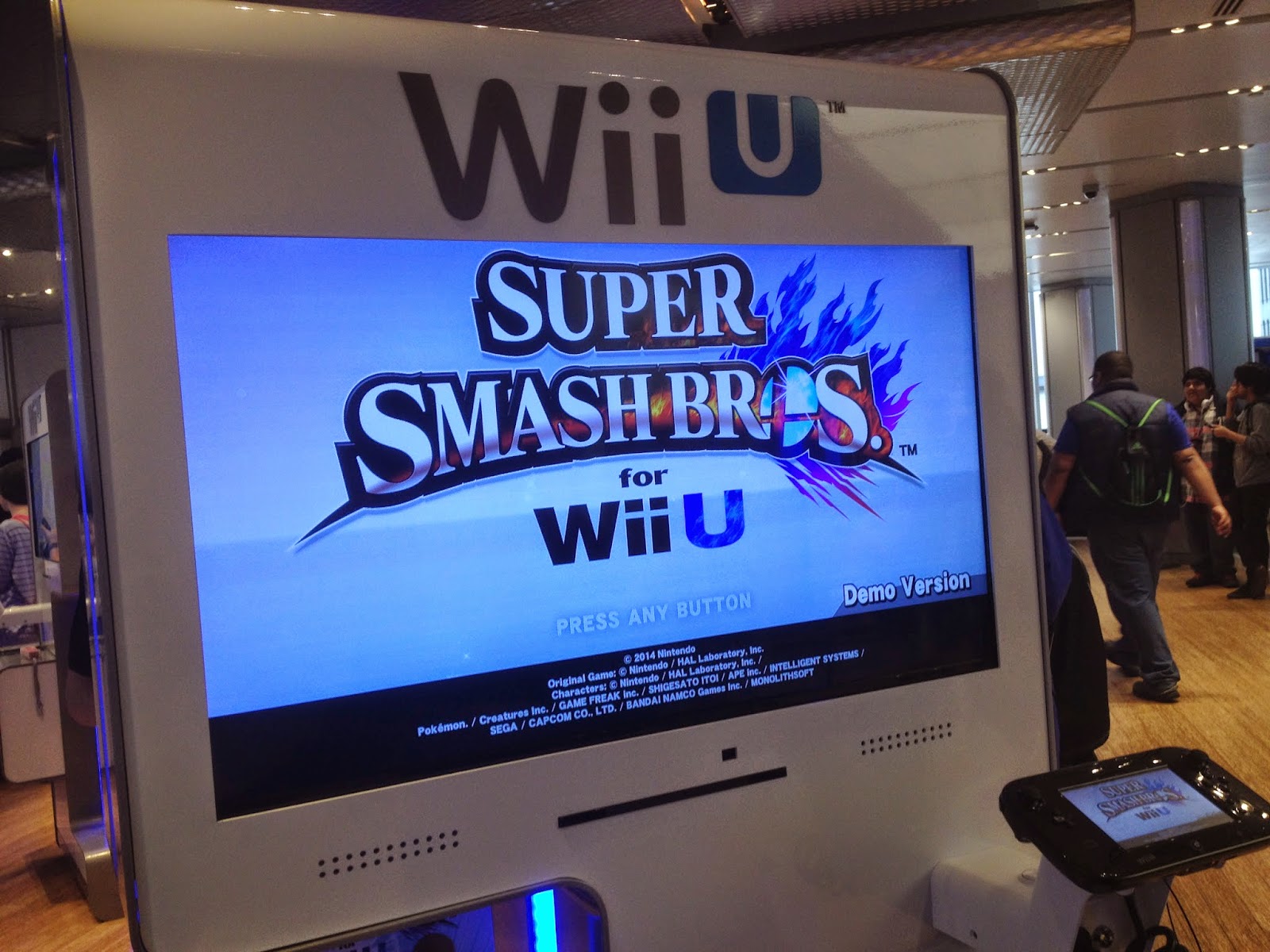 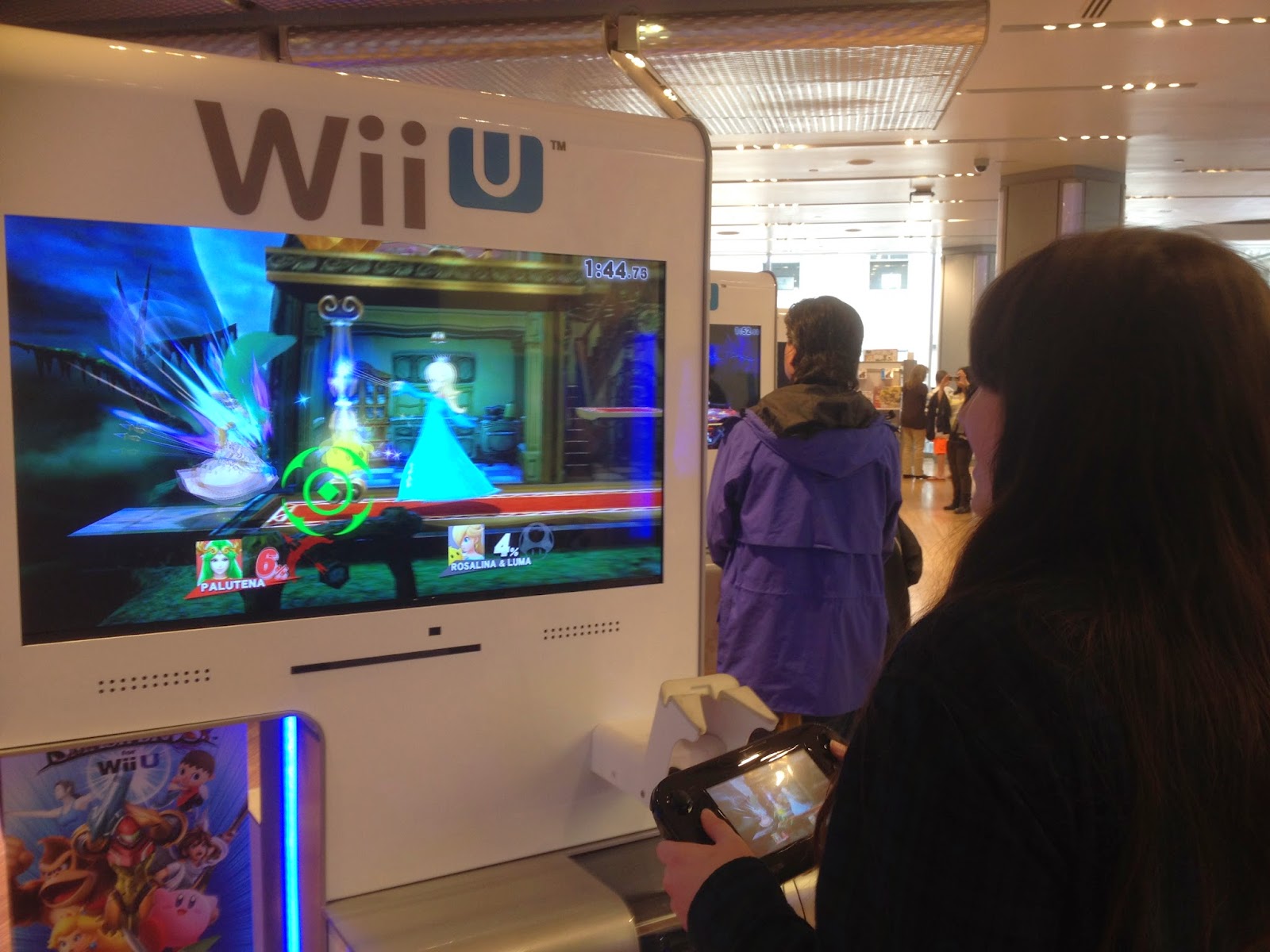 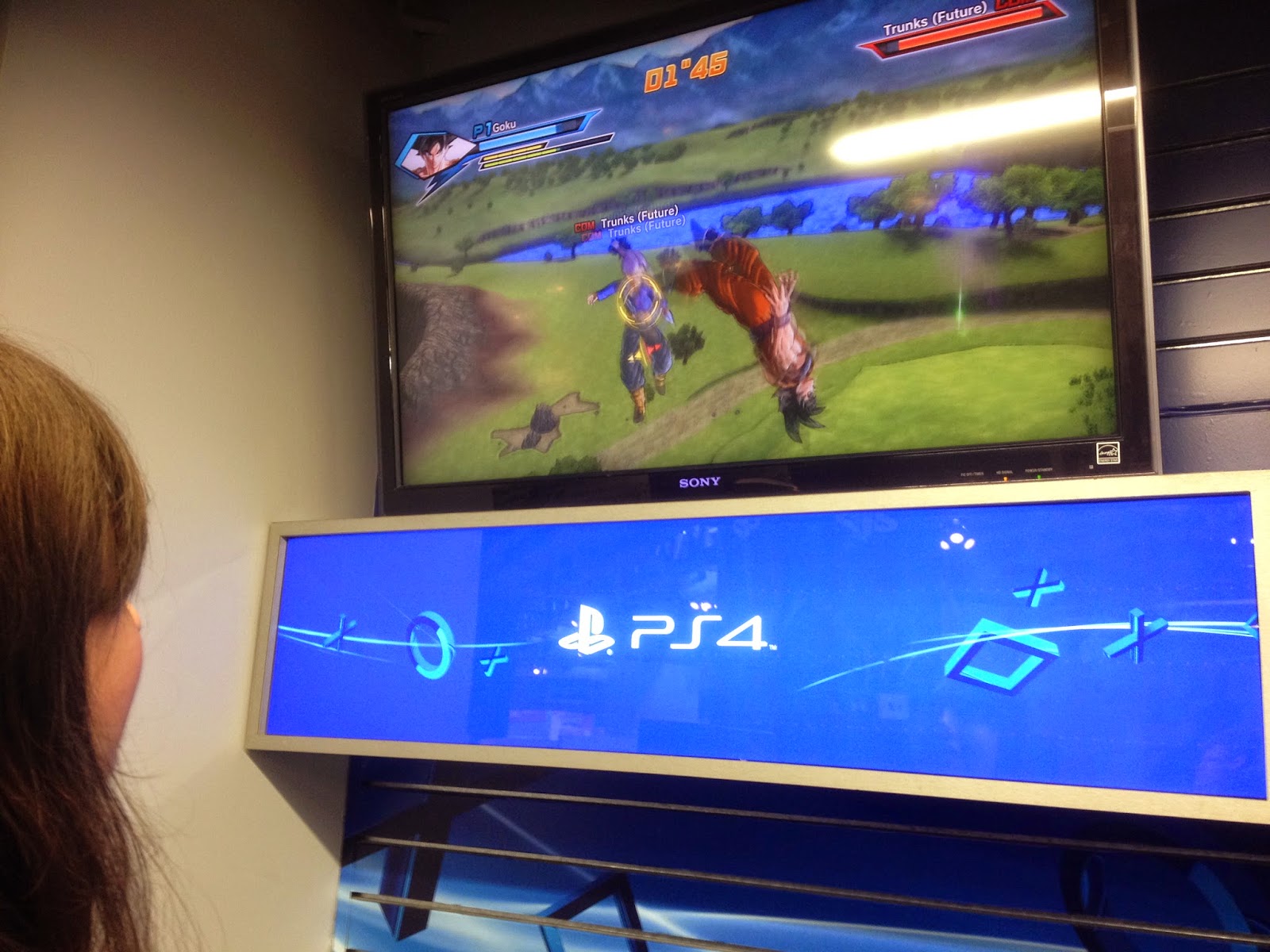 Over at Central Park 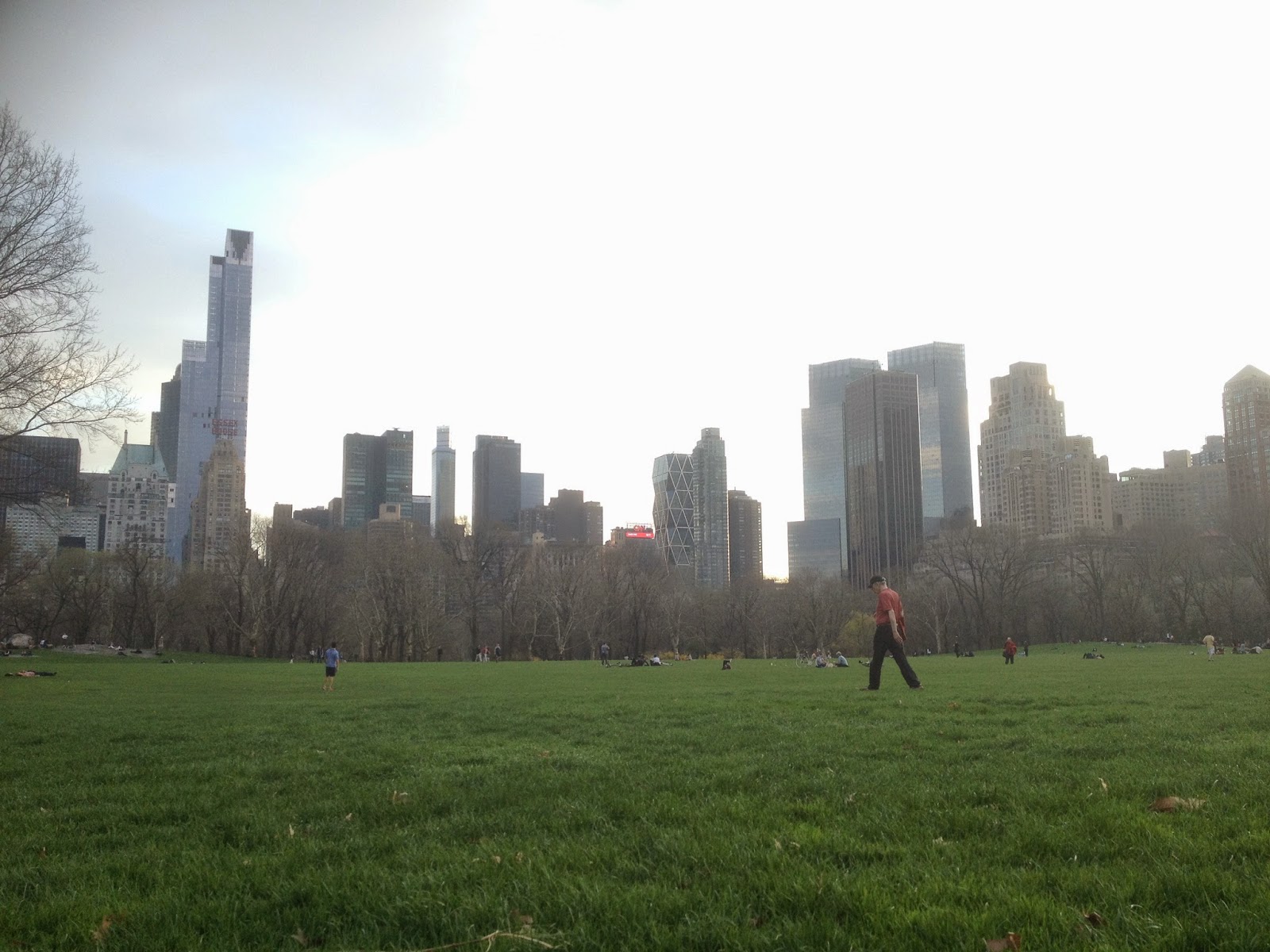 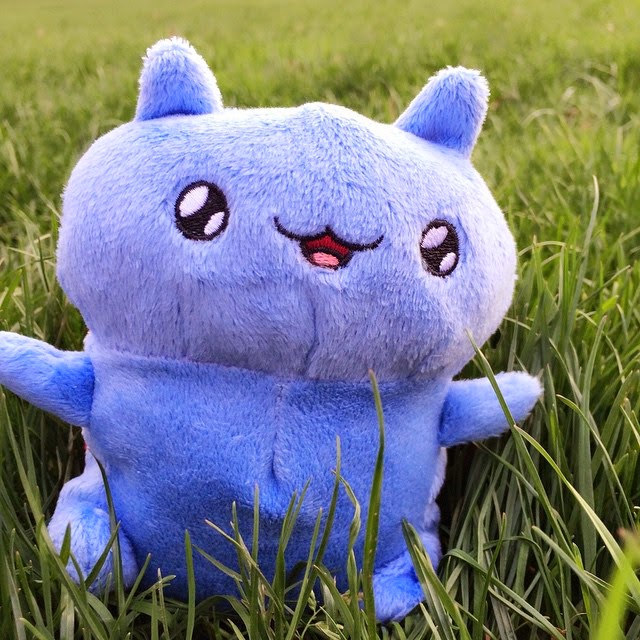 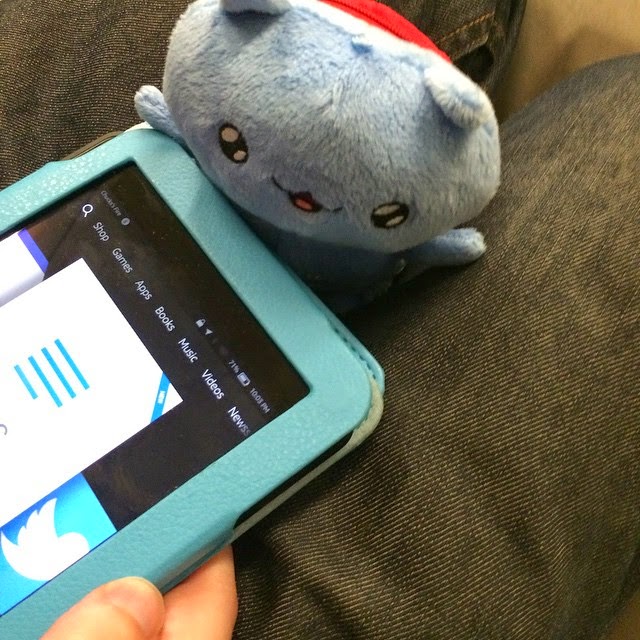 Home and having some Pizza with CatBug 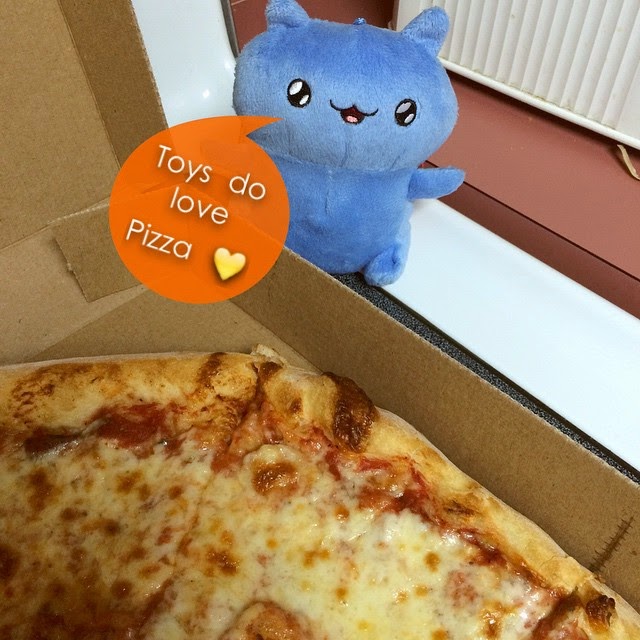 and the Toy Pizza Show