Introducing Our New Mascot Piki and Our New Game PikiPop! 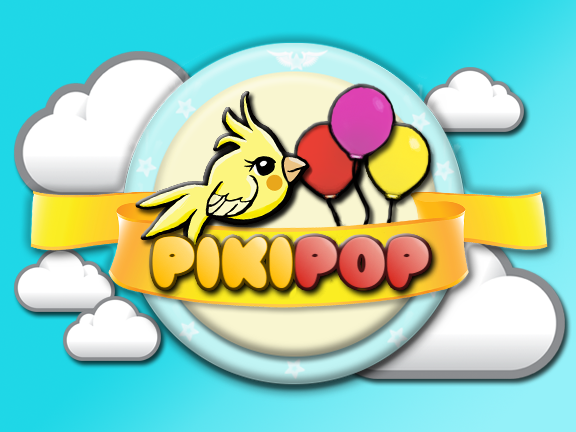 Back in June, Apple announced a brand new programming language called, Swift.  Tired of being behind the game with some of the new announcements (as they tend to affect my development of Tenshi-Oni), I dove right in... and shortly became hooked onto the new language and what it could bring to the table for not just game dev but programming in general.  In short, Swift has (almost) the speed of C/C++ while at the same time allowing for strong, modern Object Oriented Design. Our on-again, off-again game project, Tenshi-Oni uses Objective-C but in many, many cases, uses C++ to do some heavy lifting.  Swift, in addition to having the ability to do really neat code with Generics... is supposedly really fast.  In game dev... code and FPS efficiency is the name of the game.  Stuff as much polish as you can in one game loop while keeping it at 60 FPS at all times is the mantra of game programming.

To honor our real-life mascot Pikachu (our 16 year old spanish cockatiel who we sadly lost back in February), we came up with Piki and to be the star of our new, semi-suprise game... PikiPop. Obviously we can't use her real name since... well I think Nintendo would be pretty pissed.

I want to point out that I did not abandon Tenshi-Oni... actually some of the code in PikiPop was made to be used in the ongoing production of Tenshi-Oni.  PikiPop is, we are hoping, to be the game that get's us on the map as game developers.  I've been coding for games all the way back in 2003 in Flash actionScript when I began Project Fumi, now Tenshi-Oni and PikiPop is just a simple game that I want to just finally spearhead my rightful position as indie game dev... as it's been a long, long time coming. 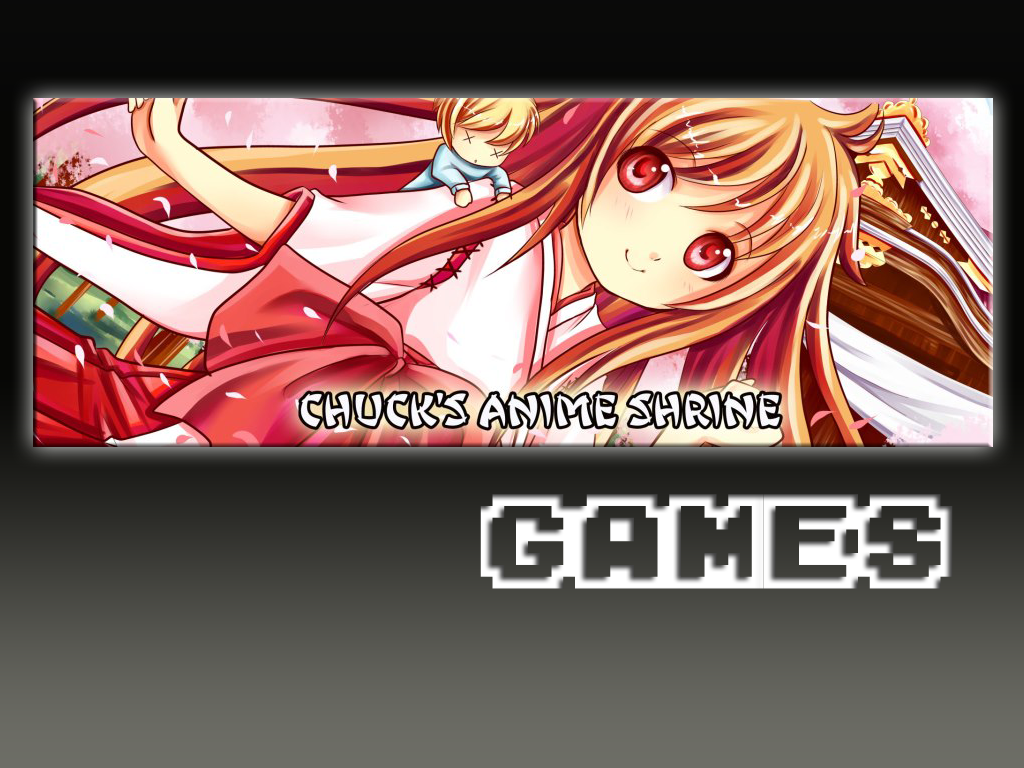 The goal is for PikiPop to be a fun and simple game that will allow us to make Tenshi-Oni's eventual release a much, much bigger production than originally planned.

Here's the even better news about PikiPop... it's almost done!  In the next week or two max, we plan to release it.  Be on the look out in the Apple/IOS app store.  It's initial release will be for the iPhone 4s, 6 and yes, even the 6 Plus.  If there's further success, it will be made for the various iPads and maybe even an Android port.

Oh, and the game will be FREE.  Not that "Pay to Play" Freemium game crap... really FREE.  The game will have unobtrusive ads but no... you will not pay for lives, and updates.  Updates and addons to the game will also be FREE and if there is ever any "in app purchase"...It'll be only to remove the ads permanently.

I should have some video previews of it soon but in the mean time... here's some sprite art I made of Piki for the game ^^ 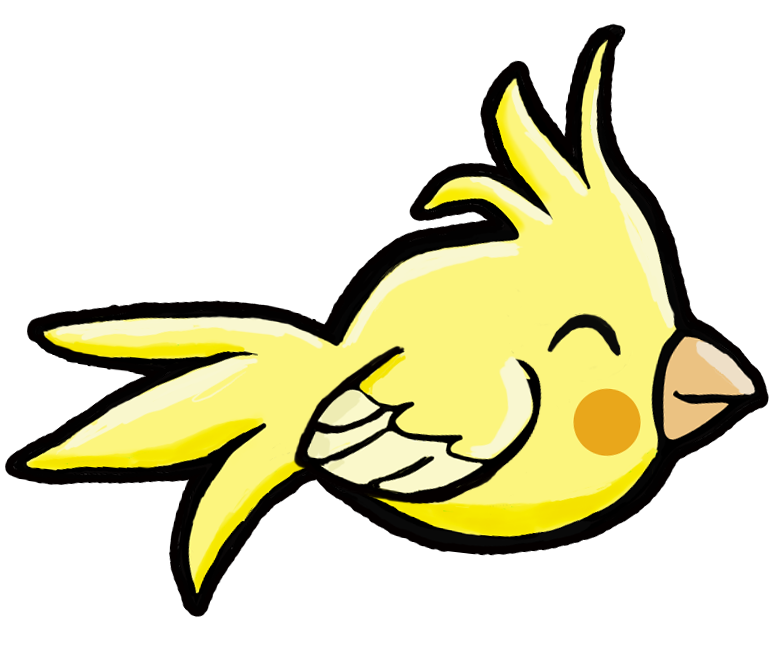 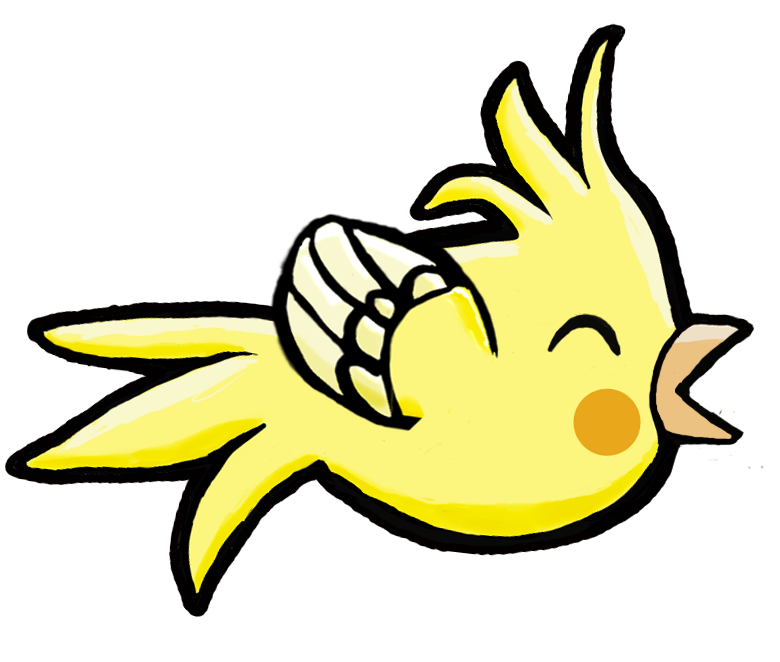 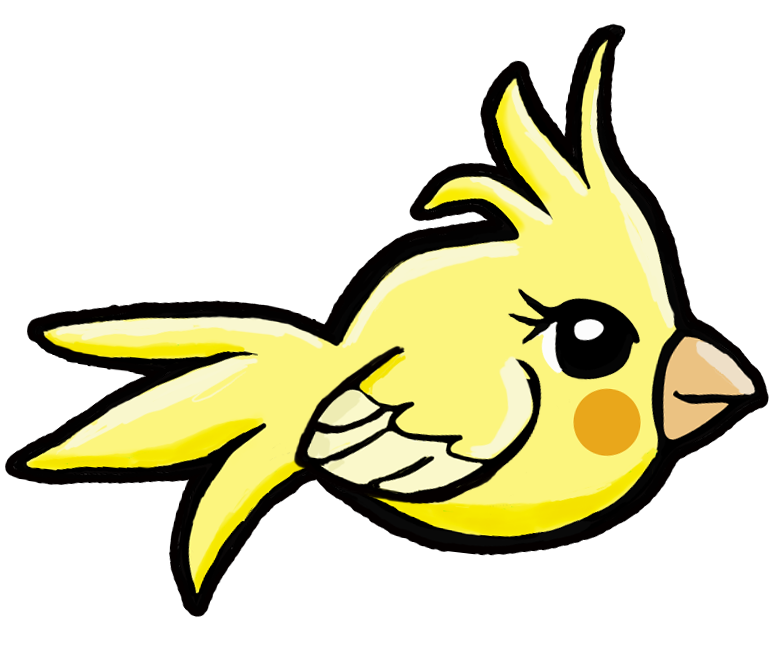 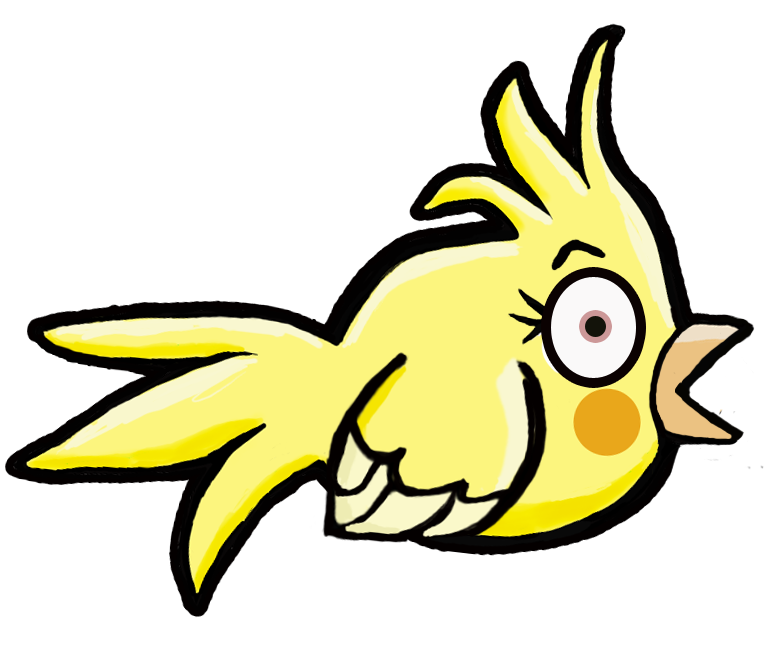