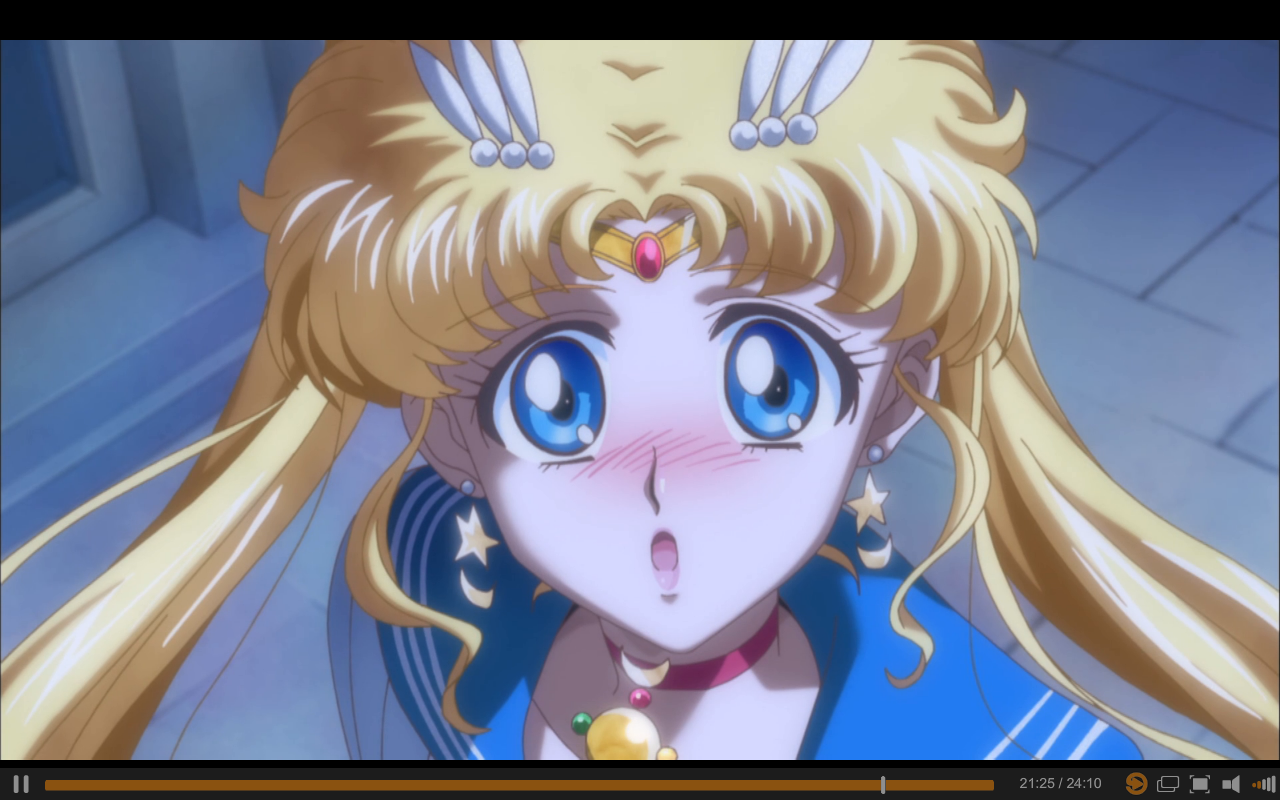 #SailorMoonDay has finally arrived!  The premiere of Sailor Moon Crystal aired just a few hours ago  and can be aired on a number of sites, including Crunchy Roll.

To summarize the first episode, it basically matches what the original first episode was those many years ago.  Crystal will supposedly be more like the manga than the original anime series was.
In the manga, the girls were a bit different in personalities... for example, Amy was more of the stuck up type than Mars was made out to be in the anime.  Also, the manga went into more detail on Tuxedo Mask / Endymion's powers as well as how important Sailor V was to the group in their past lives and during their fight with Queen Beryl.

Below are some more screen shots from the episode and if you guys visit our ever-growing Facebook Page, we are currently giving out some free two day passes at random so that you don't have to watch Sailor Moon Crystal with commercials and in 1080p.  We only have about 3 left so I'd expect them to be gone by today ^^;;

It's great to see anime's princess back after all these years and for a whole new generation to see. 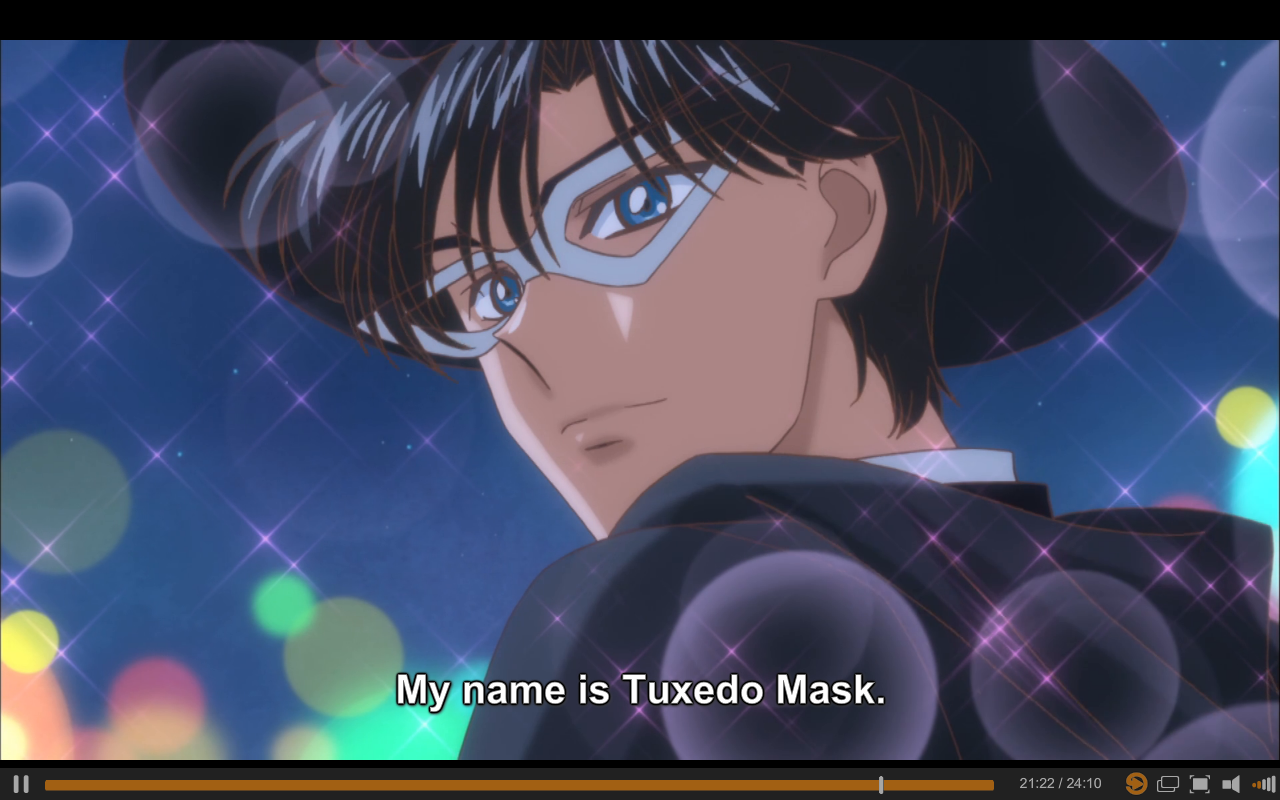 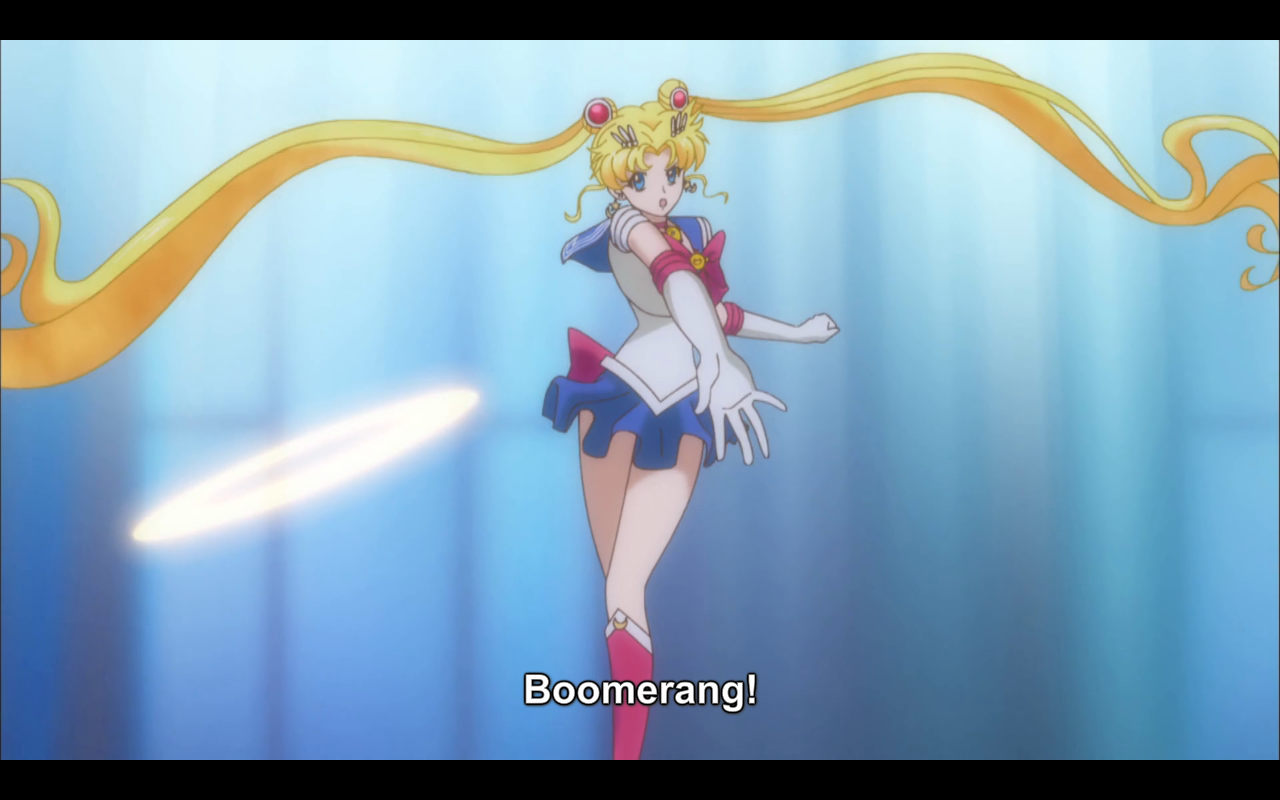 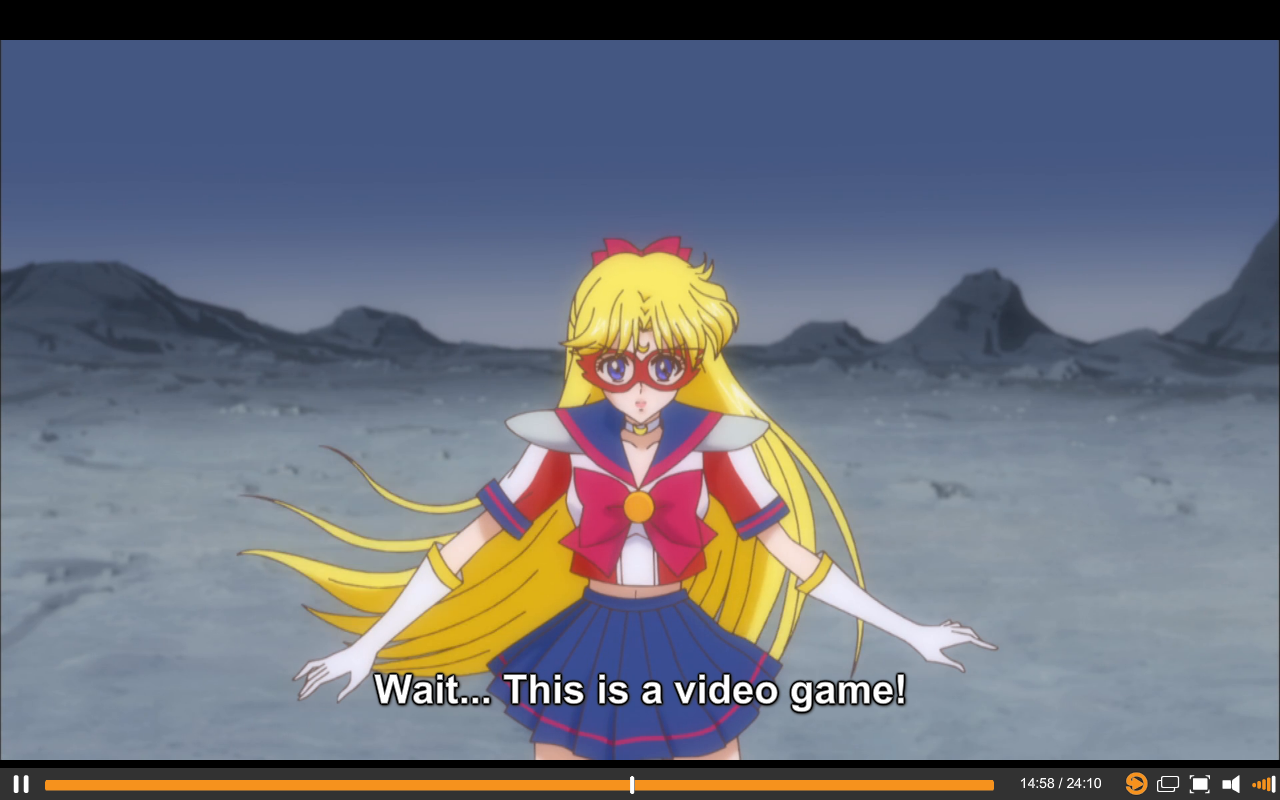