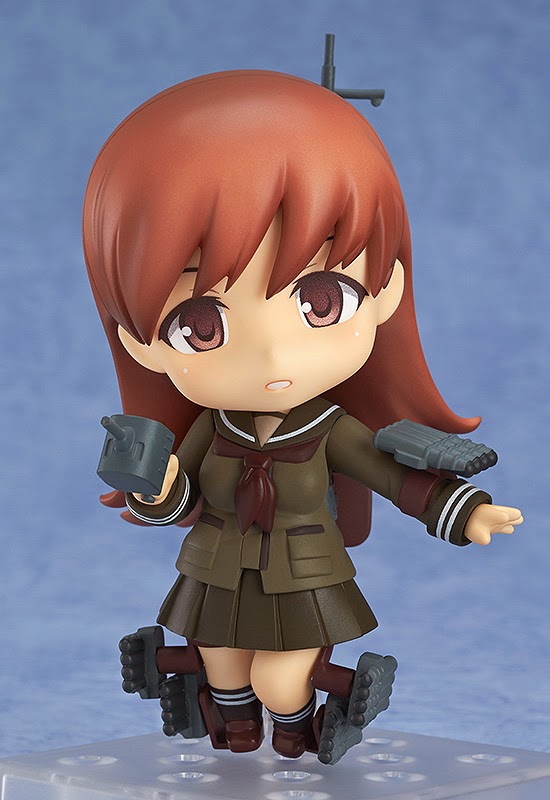 It's been some time since I've featured an anime figure here on the blog, so here's the newly announced, Nendoriod Ooi figure.

She's a cutie and very much like the Kitakami Nendoroid that was announced last week, also from the Kantai Collection anime/game.

Here's some more images of her... 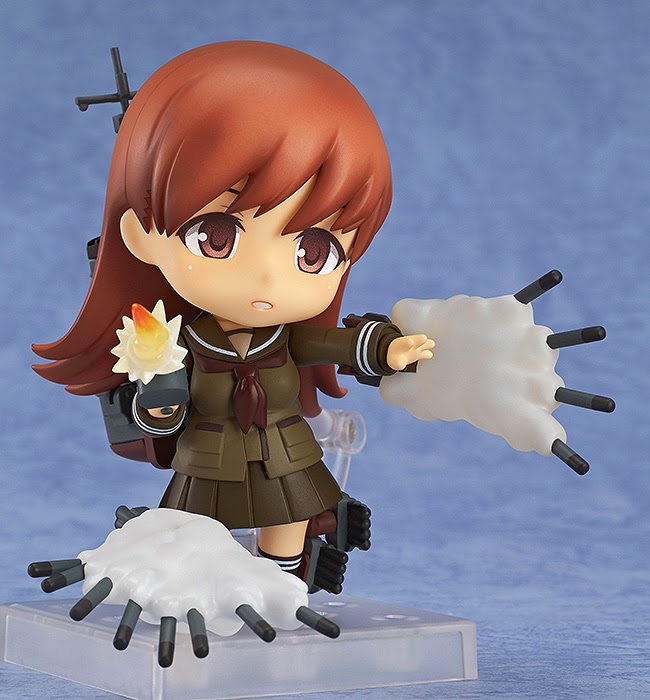 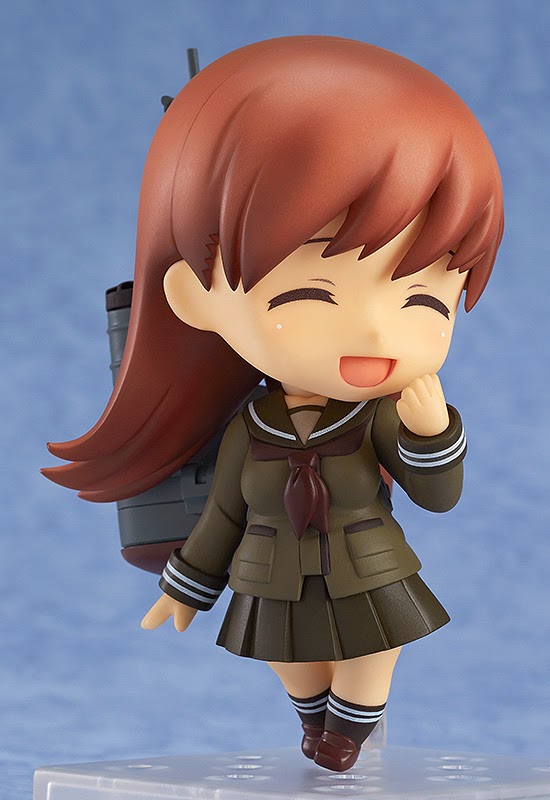 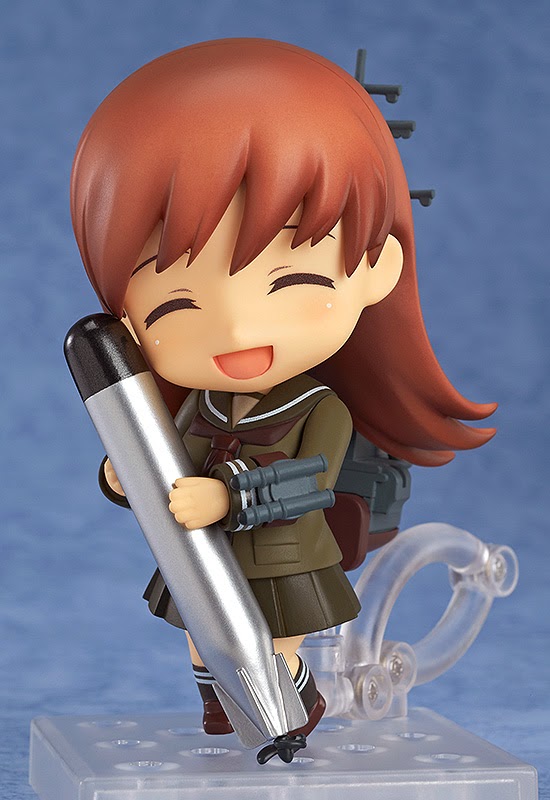 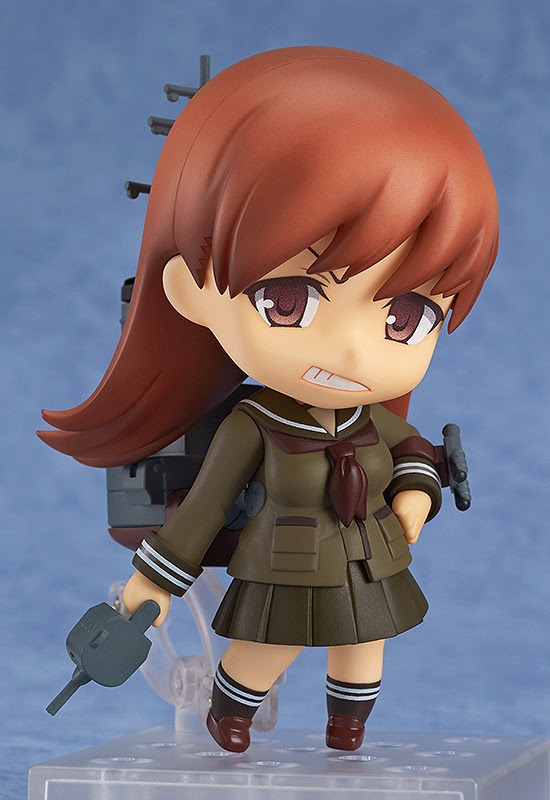 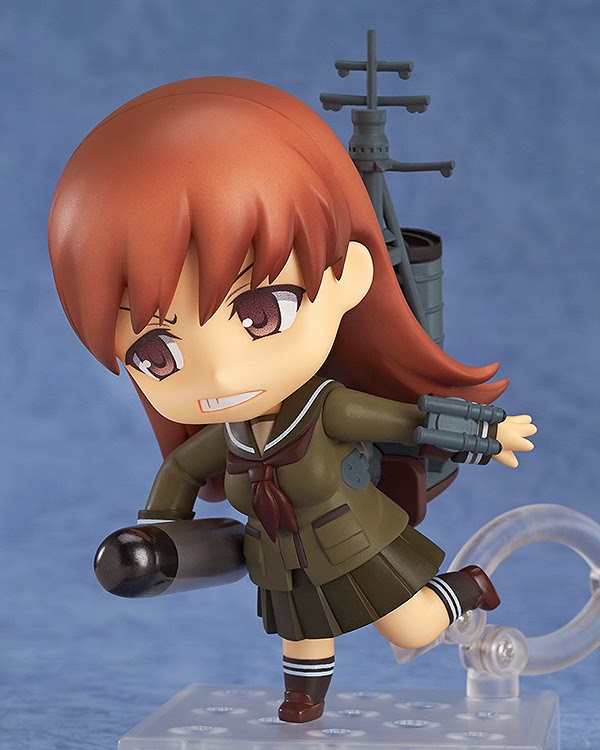 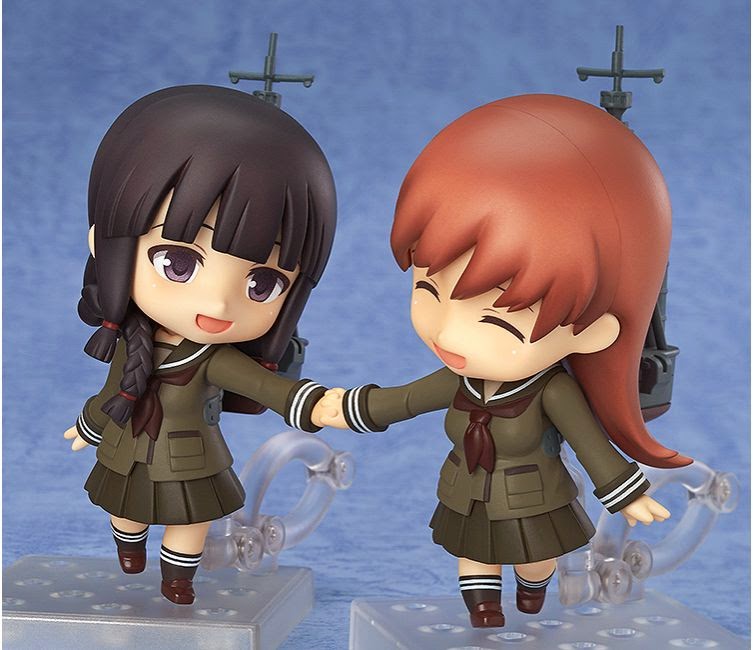