For the First Time In America, Uncut Sailor Moon On Blu-ray With the Final Season [Viz] 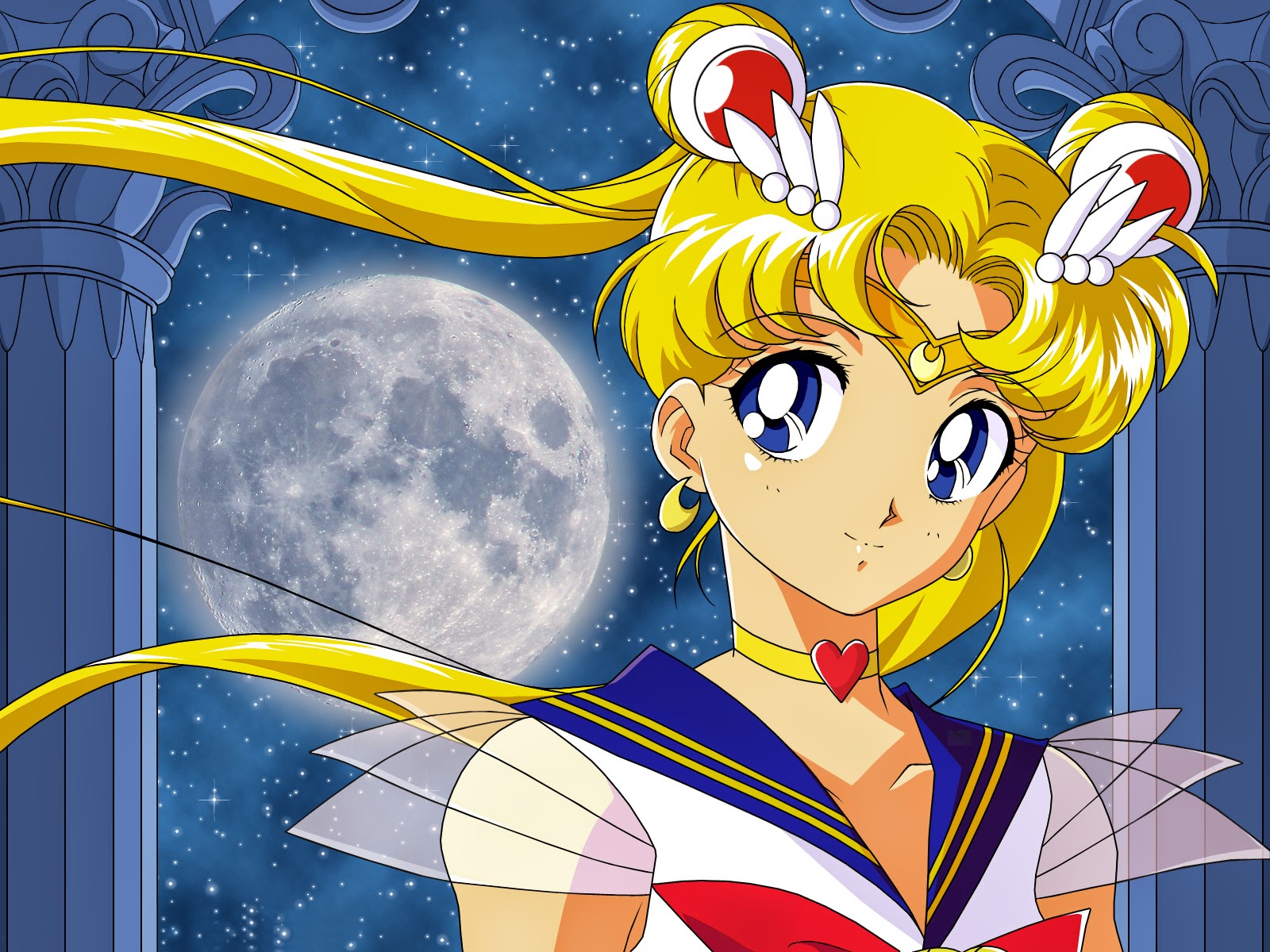 In preparation for the new Sailor Moon Crystal series, Viz announced something fans of Sailor Moon have never seen in the states... The ENTIRE Sailor Moon series and on Blu-ray.  Not only that, but it will be streamed on Neonalley.com and Hulu starting May 19th!

Here's the announcement video from Viz

Never in the states has the final season of Sailor Moon been aired (officially) so this is big news for fans of the states... and it's also completely uncut; something us fans here had to use bootlegs to get around.

As a long time anime fan, the sight of Sailor Moon coming back to a new generation, both in it's original form and soon the new Crystal series, makes us really, really happy.  Add that new Gundam Origin series and it's turning out to be a great spring/summer season for fans old and new.


As for purchasing the Blu-rays, we shall see if we can stock them in our store ^_^ 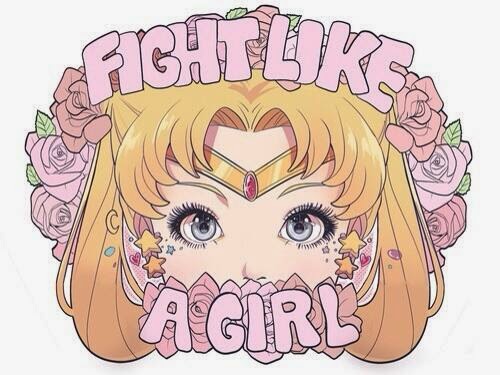