Today, Take a Stand Against The NSA & Mass Surveillance 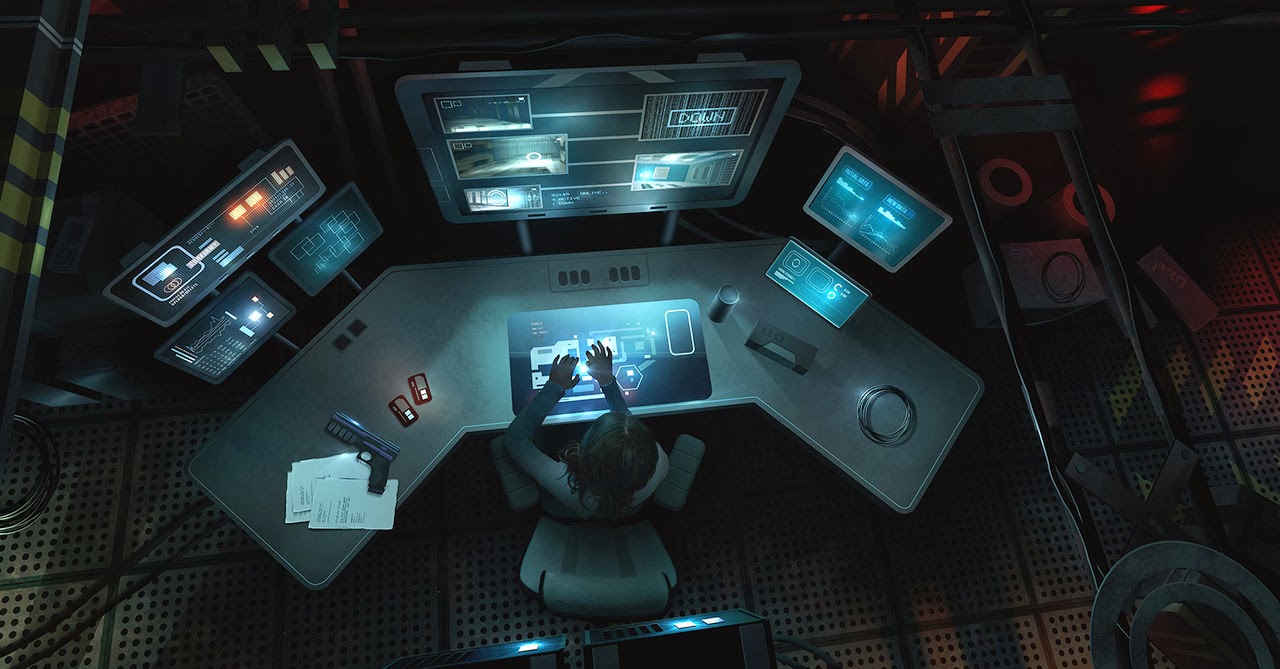 Today is the day many of us on the internet are taking a stand against the NSA and the horrible, unconstitutional, broad and invasive mass surveillance they have on ALL of us, not just the citizens of the US... but the entire world.

The NSA has placed gag orders on major companies while they bug their software and hardware, they even go as far as using the games on your smart phones to mine everything about you.

They can turn on your phone's microphone at any time.  They can and do have all of your email content, your personal photos, every bit of detail about your life that they can harvest and put a case against you when ever they feel that you might fit their ever changing and broadening definition of a "terrorist".  Take it from me, a New Yorker who was a senior in high school when 9/11 happened.. 600 people died in my area...but since that day, the government has been using the lives of those lost like tools to violate the rights of those living.  My area, Suffolk County on Long Island was one of the first areas to use red light cameras amongst other new laws that at first appears to be for safety but later were found out to be mainly for profit, control and cataloging without a warrant.  We've been the testing grounds here before these things get implemented for the rest of the country and the world... all in the horrible dishonor to those who died on 9/11.

For anyone that's somehow still not phased by the NSA/FISA court violations on our privacy/rights... I'll see if I can provide a timeline of events, lies by the government on these and the Snowden documents proving these to be lies.  As a 30 year old computer scientist as well, I feel I have the same calling as Snowden in getting the word out on how bad this surveillance has become.

Here's a plan of action on what to do based on Reddit Admin hueypriest:

If you're in the U.S., Call Congress today. Dial 202-552-0505 or click here[1] to enter your phone number and have the call tool connect you. Ask your legislators to oppose the FISA Improvements Act[2] (a bill that attempts to legalize bulk data collection of phone records), support the USA Freedom Act[3] (a bill that works to curtail NSA surveillance abuses), and enact protections for non-Americans. Details on these bills and other legislation can be found in the blog post.
Here's what you should say:
I'd like Senator/Representative __ to support and co-sponsor H.R. 3361/S. 1599, the USA Freedom Act. I would also like you to oppose S. 1631, the so-called FISA Improvements Act. Moreover, I'd like you to work to prevent the NSA from undermining encryption standards and to protect the privacy rights of non-Americans.
If you're not in the U.S., demand that privacy protections be instituted[4] .
It takes five minutes, and it DOES have an impact. Make the phones on Capitol Hill melt down, Lawnmower Man


Here's a link for non americans who wish to fight back:
https://necessaryandproportionate.org/take-action/EFF


Just like with SOPA and PIPA, if enough of us fight back we can help end the NSA's surveillance.