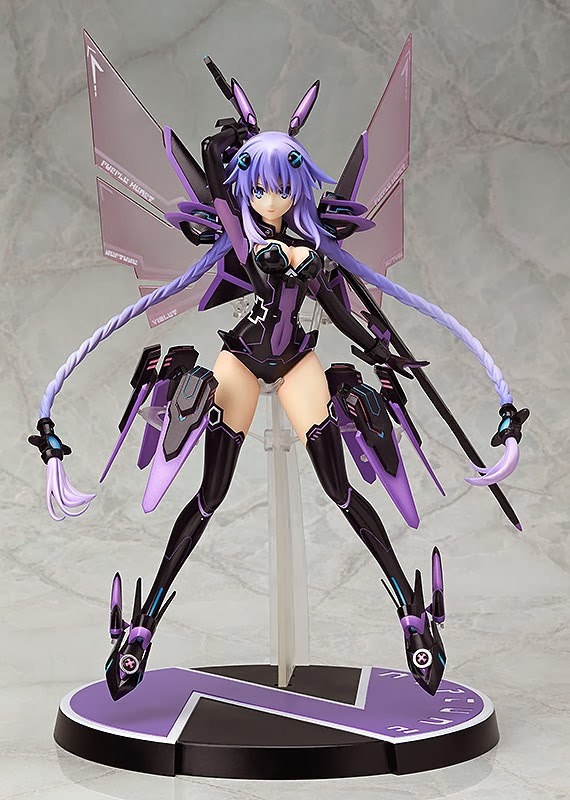 Took me a bit of time to get the ball rolling on this but Pre-Orders are finally back in my anime store! ^_^

As some of you might have known, the store got a bit of a year+ long hiatus of sorts due to the aftermath of Hurricane Sandy.  The first figure to for you all to pre-order is one that has been on the pre-order charts for a few weeks but is absolutly impressive, the Hyperdimension Neptunia: Purple Heart 1/7 Scale Figure by Good Smile Company & Wing.

Like many anime figure pre-orders, she's got some long ways before she'll be released (~8/2014)...and yes, unfortunately US retailers get them a month or so after Hobby Stock and other Japan-local stores do (-_-), but I know some fans prefer to order locally and I'm glad to say I'm giving people that choice again.  As one of the few US Good Smile Company Partner Stores, I think it's my mission to do so ^^.

So, hurry up and make your pre-order soon though, since after 2/28/2014... the deadline for pre-orders close and she might not be available to order after that.

Here's some more images of her: 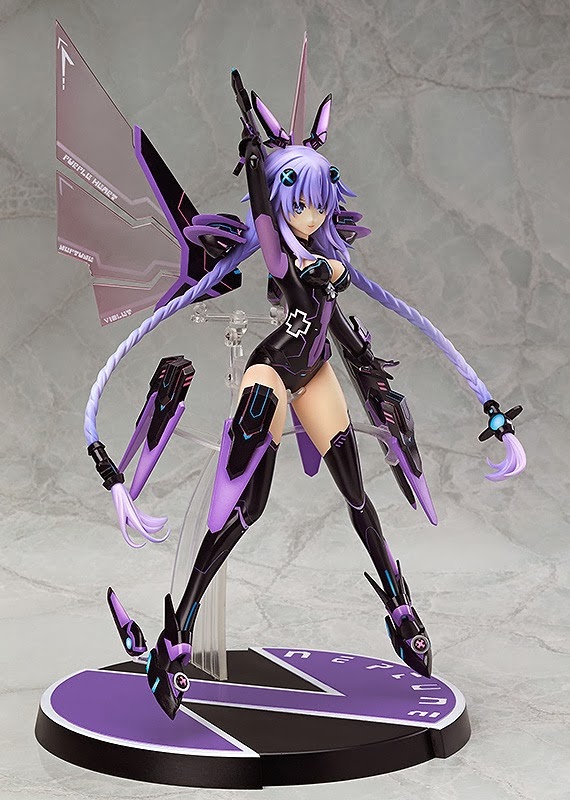 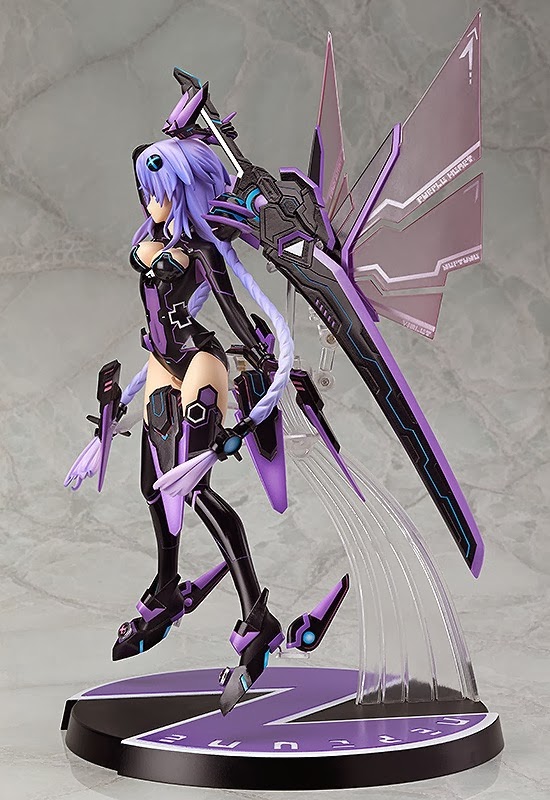 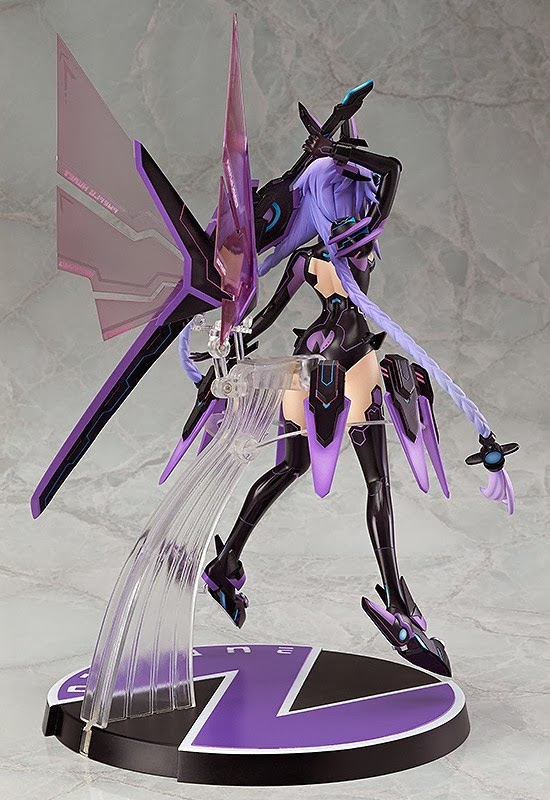 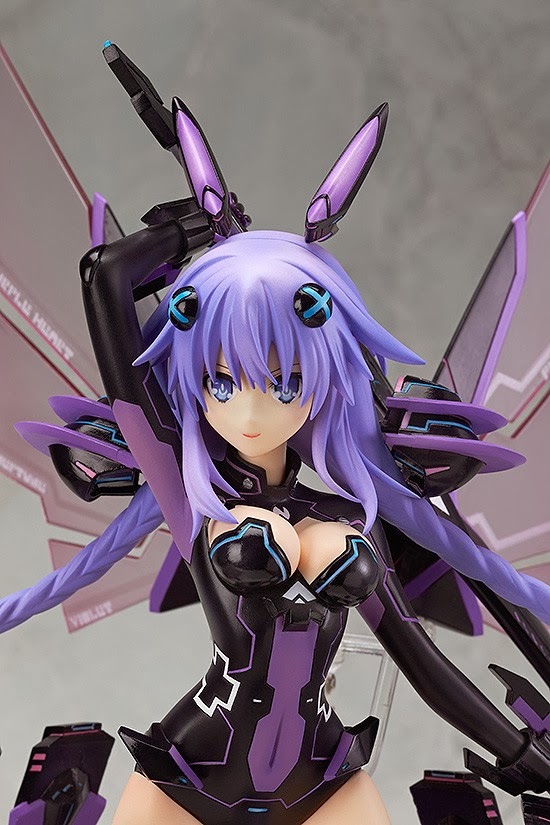 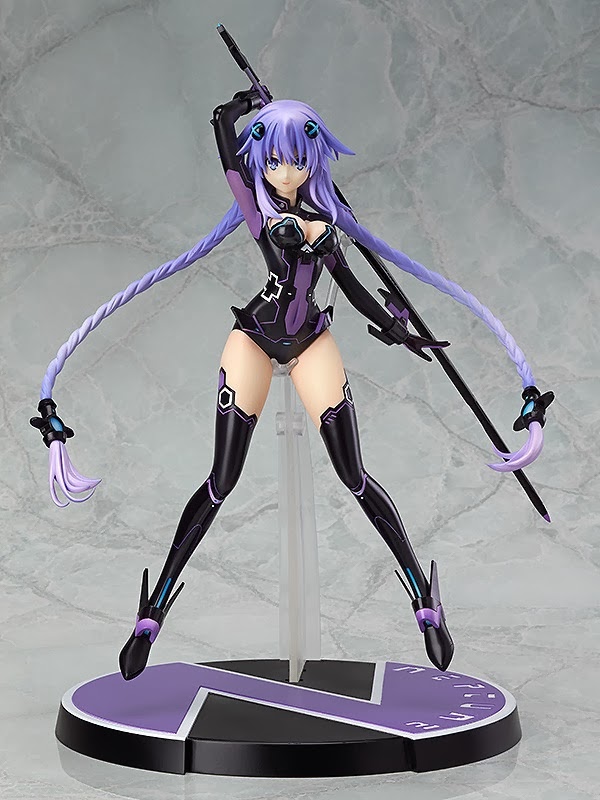