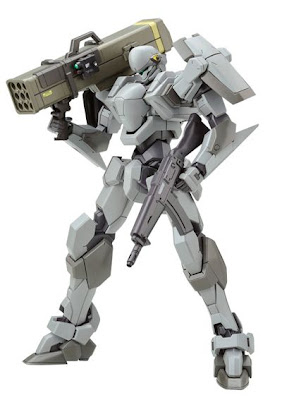 One section I've been lacking in my anime store for a long while has been mechs.  I have a Gundam section but granted the pickings have been rather slim ^^;;  Well, I've changed that and now there's an official Mech Section in the anime store.

...Granted, there's still not much to choose from but as sales increase I plan on increasing the number of awesome mechs (both per-assembled like the ones there now and model kits) to order.