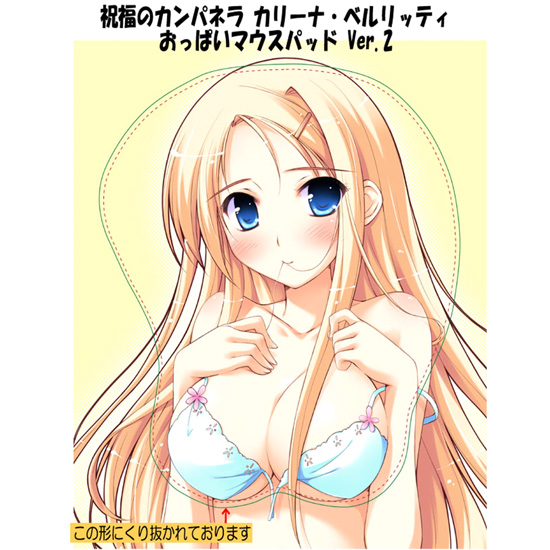 (here's the video CNN posted...viewer discretion of course based on the topic)

First off, I'm not for RapeLay (anime video games where the goal is to...well, take a guess) To be honest, I had to go see professional help because I practically went vigilante on a number of unpunished rapists at my old high school back about 8 years back.  So the very topic hits a nerve with me.  What I'm upset about with this is that this news report is bound to put anime in a bad light.  RapeLay and hentai does not represent all that anime and Japanese video games have to offer and if the general US public that reads any major news is any bit the arrogant morons that I've had the unfortunate time serving at my local Friendly's icecream back in the day...expect an anime fan/otaku witch hunt.

The US public still sadly thinks that cartoons are suppose to be crudely drawn, funny , kiddie jokes and not the deep, deep character development, engulfed story lined themed, masterfully drawn works of art that we come to see from anime.  Mature topics come up in many anime and yes there are those that get very mature and controversial.  At the end of the day, it's pen on paper and free speech and we know Japan, with their extremely low crime rate isn't stupid enough to act upon these nasty topics.  As for the public I deal will on a daily basis..well, I'm surprised natural selection hasn't wiped them out yet.

The news is fleeting every day but check CNN.com right now and observe how anime (in the wrong light) is the top topic at this very moment.  Be prepared to answer some tough questions from non-anime fans -_-