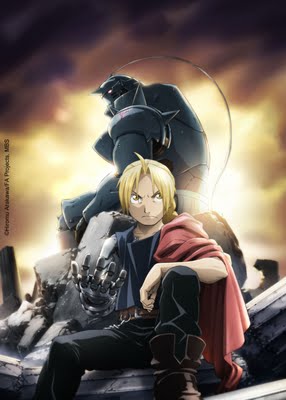 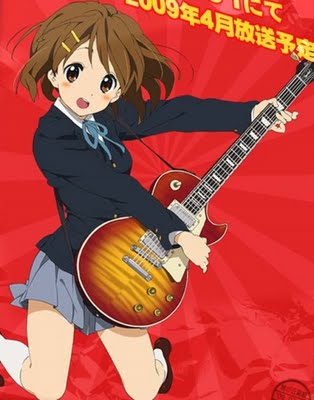 A fellow anime blogger over at afufu.net just recently told me about their annual Anime Awards. Done by the website themselves, the anime awards they do is called ANIMAF There even will be a top list of live action flicks mixed in to the bunch.

(Correction:
Afufu.net won't start the awards until March, 2010, after the Oscars and will only feature anime movies and live action movies (not series and OVAs)  My apologies for the quick read through the site ^^;;  Either way though, let me know of your favorite anime movies/series for the past ten years that deserve some sort of reward)

Since the year (and decade) is coming to an end, which anime series you feel should get the top choice of the year or even, the decade? Didn't get to see many that came out this year (only FMA: Brotherhood and been buying older box sets ^^;;) but I'd gladly nominate Romeo X Juliet as one of the best anime series of at least the past 5 years.

Feel free to make a list of your faves in the comments.