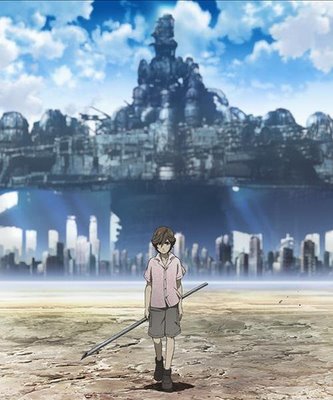 More good news for Final Fantasy VII fans. Looks like the recent "On the Way to a Smile" novelettes that went with the Advent Children Collector's DVD set will get an anime.

In case some of you don't know about these little stories, they are accounts of Tifa, Barret and Denzel during the two years between FFVII and Advent Children. There are also ones coming out with the new Complete release that includes stories of Yuffie, Red XIII and Vincent.

Aniplex and BeSTACK will be creating the animation and not MadHouse, as it was with the Crisis Core anime.

As a big fan of FFVII...awesome...but how about a PS3 remake or the inevitable sequel Dirge of Cerberus hinted at? Granted, we still have to wait for FFXIII before any of that will be hinted at ^^;

Info thanks to Anime News Network and Otaku Review