Inuyasha Manga Comes To An End 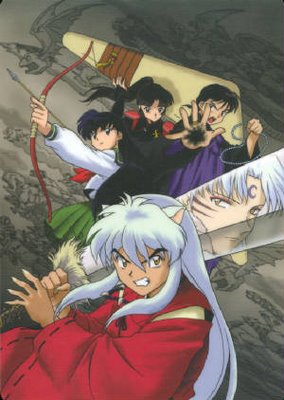 On June 18th, 2008 the highly popular and beloved Inuyasha series comes to a close. The anime series was long running but never got close to the later progression of the story despite its 200+ episodes. (maybe new episodes on the way after this bit of news???...only we can hope ~_~) . The manga will conclude with 558 chapters!

Like DBZ long before it, I feel a bit saddened that an anime legend will come to an end but again, lets hope the anime gets back to where it left off.


-Thanks to Danny Choo User xorsyst for spilling the beans on this one.