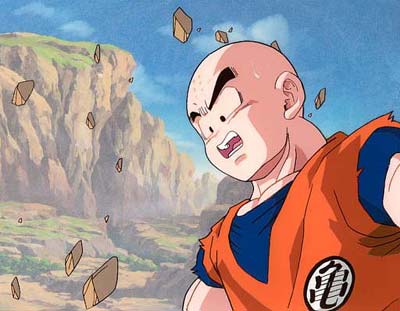 Can it be true? It appears that the Dragon Ball movie that was set for an August 2008 release will now be pushed back to April 2009. Was starting to fear this since there was no trailer yet. This could be a good thing so they can fine tune the film. Lots of big names are in this film so who knows who might be next on the cast. Speaking of which, P. Diddy recently was rumored to be signing up for a role in an action film. Which up-coming movie has yet to be noted but it could actually be this one. That though is strictly a rumor left for discussion. More info at Anime News Network.