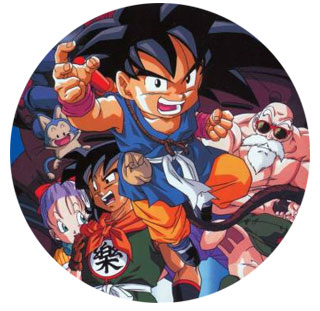 To keep everyone up to date with the Dragon Ball Z live action movie; today it was announced that Chow Yun-Fat will play Master Roshi in the Dragon Ball Z movie coming out on August 15th 2008. Originally I spoke to about the roles when Goku and Piccolo where announced. Here's a list of the roles that are confirmed if you haven't already heard.

Nothing on Vegeta or others as of yet and from the looks of it, the story line will be the end of the Dragon Ball Saga when Goku marries ChiChi and fights Piccolo in the tournament. So we might not see Vegeta and they haven't called me yet for Future Trunks so we might have to wait on a sequel for that.