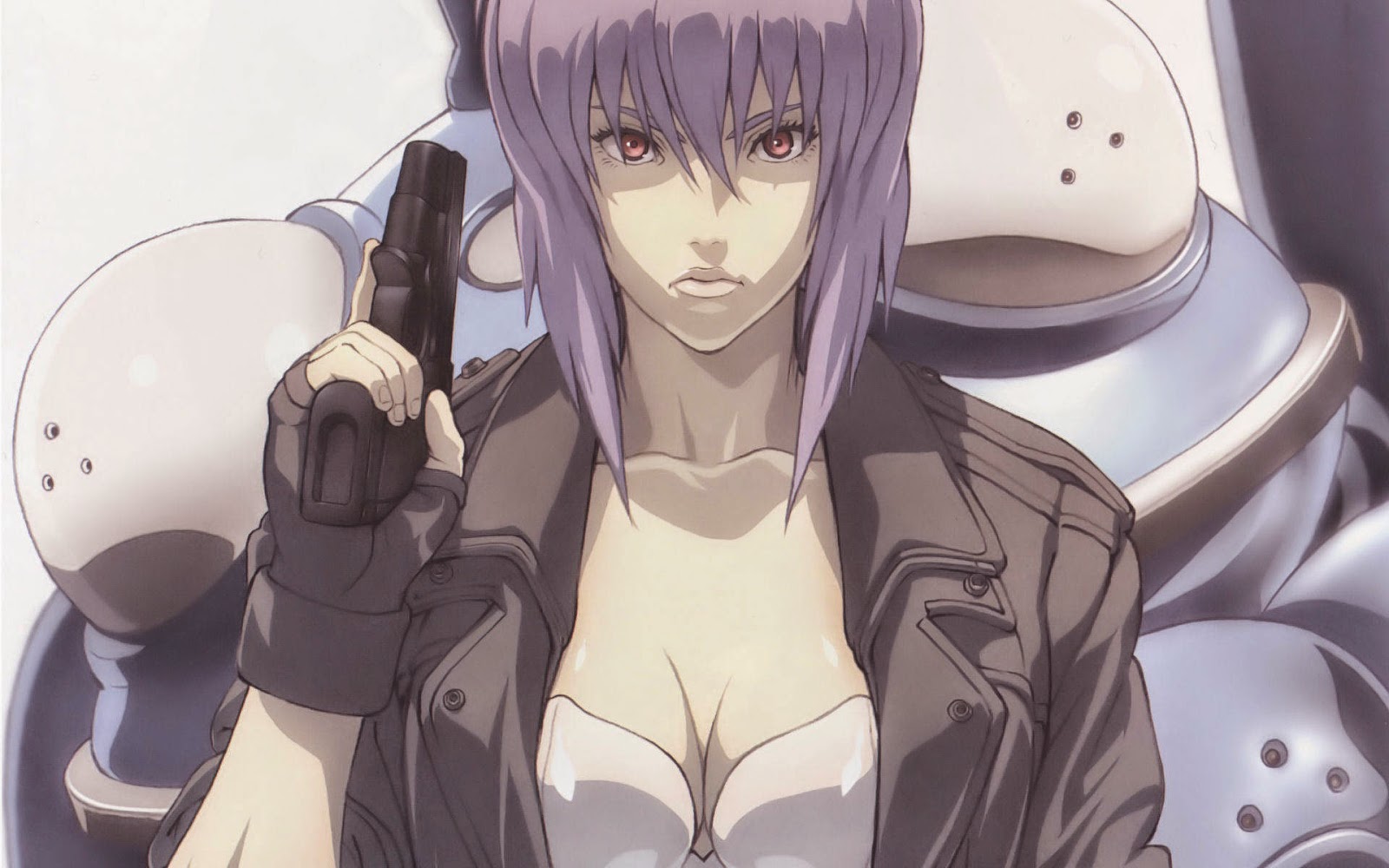 Suddenly trending even beyond the news circles of anime... it appears that Scarlett Johansson was asked to star (we assume) as the Major, Motoko Kusanagi in the Dreamworks adaptation of Ghost In The Shell.  Unlike the probably-never-happening Cowboy Bebop movie... it seems this one is moving along with much of the production crew behind recent Dreamworks movies like Snow White and the Huntsman behind the project as well as Steven Spielberg being a big fan of the series and whom has wanted a live adaptation of it for some time now.

Johansson's cast type with recent movies like Lucy (which was somewhat anime-ish) and of course her role as Black Widow in Avengers do make her a good fit.  As an anime fan I have mixed feelings.  Hollywood hasn't been all too kind to anime and, as brought up by actors like George Takei... seems to still have some odd issue with placing Asian roles in the hands of great Asian actors.  I don't deny that Johansson could act and sell that role as the Major, (who's played most of the time by the awesome voice actress Mary Elizabeth McGlynn in the English dub).  I'm also not the SJW-type who wants even diversity for the sake of diversity but one can't deny that many roles that could be filled in by Asian actors are being snubbed out by bigger named american actors for the sake of selling the title to the public.  Kusanagi, like Spike from Cowboy Bebop though can be done very well by non Asian actors so it's a bit of a moot point.  Hell, the opposite is appearing to be the case with the Attack On Titan live action adaption...all but Mikasa in that cast is actually cast correctly... so the statement can go both ways.  One series doing very well at being a gripping series with a combination of the best aspects of western productions and eastern / western casting.. would be the Netflix series Marco Polo.  One could hope at the very least, it treats the IP correctly... no matter who's playing the role.  The original anime feature was, like the classic Akira, an astonishing accomplishment of art so Dreamworks has some shoes to fill.

What do you guys think of this casting?

As of the original source, Variety.com, she supposedly did in fact agree to the role.