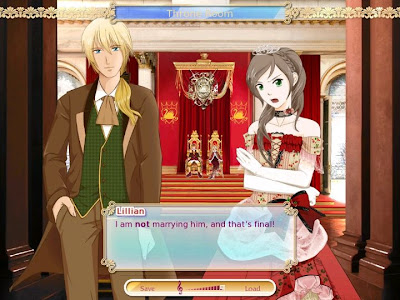 Wow, almost a month since my last post ^^;;  Pardon the hiatus... was busy with the anime figure business and knee deep in some Tenshi-Oni coding.  In addition the many hats I seem to wear, I'm also now a member of the Custer Observatory as an amateur astronomer and of course...as I'll bring up here, my attempt at anime voice acting hasn't ended.

Thanks to a tip from one of my classmates from the Bang! Zoom! anime/game voice acting classes, I got to audition for an anime card game that'll be released this year... Princess Battles by Nekomura Games.

I made sure to try out for all 4 male roles ^^.  Was great to get some use out of my mic and my newly acquired pop filter.

Here's a video of the game in action...

I'd post up some of my audition files for the game but for at least at the moment (as to not cause any legal issue) I'll hold off on that.