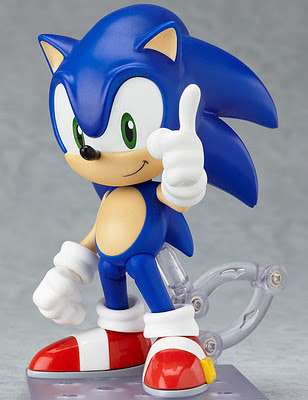 Good Smile Company announced last night that pre-orders have begun for the Nendoroid Sonic the Hedgehog figure.  I like many gamers can't beliv that Sonic is now 20 years old.  I remember being young 8 ear old playing both Mario games on the SNES and Sonic games on the Genesis back when Mario and Sonic were mortal enemies.

Anyways, back to the figure... he's set to release in April in Japan (thus probably won't reach US shores until around May).  He retails for 3500 yen (about $50 USD)...hopefully the dollar can gain on the yen some more and make these Nendos more like their original $35-$40 pricing but hoping for that is like wishing Sega will get back into the console selling business :-/


and here's some more pics of the figure... 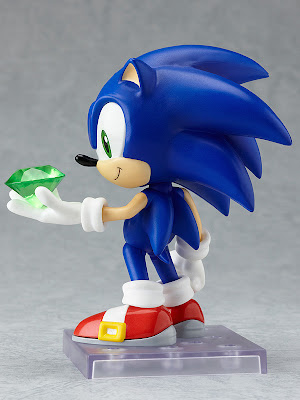 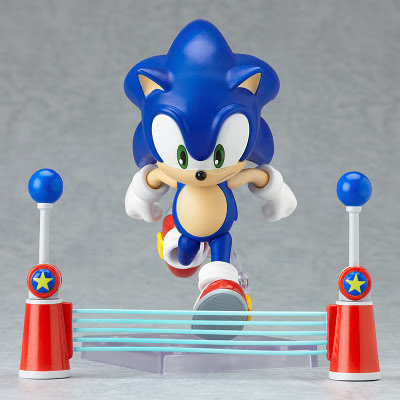 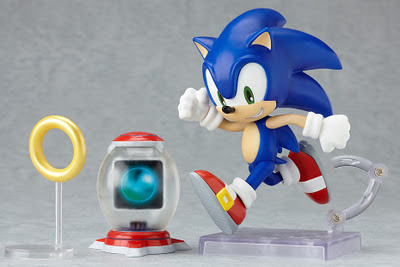