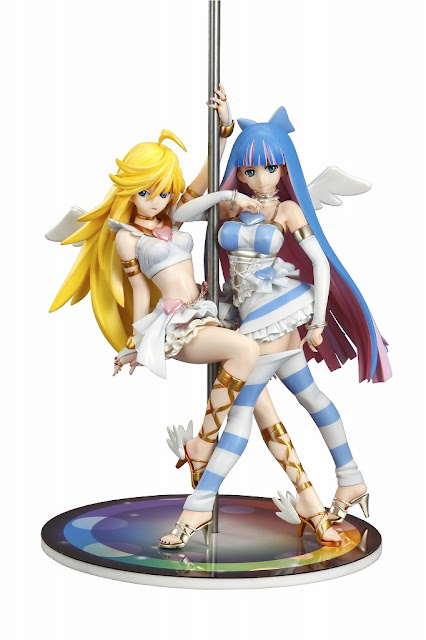 I wasn't sure these were going to be available outside of Japan but I'm happy to say that I'll be stocking the really cool and sexy Panty and Stocking 1/7th sale figures by Union Creative.  Supposedly they'll be released around January/February 2012 here in the us.  A little NSFW but for a company I've not familiar with, the production models looks very nice.  The price is a bit steep (mainly due to again the strong yen -_-) but I'm certain I'll at least have Panty in my own collection (she looks an awful lot like Angel Fumi here ^^)

Their pre-order pages are here (Stocking) and here (Panty).

Here's some more images of them: 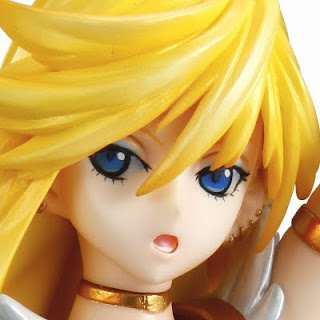 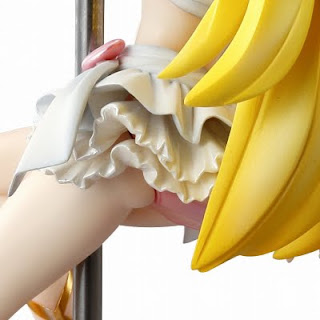 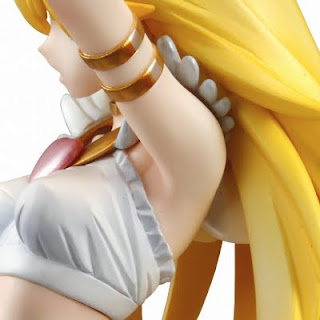 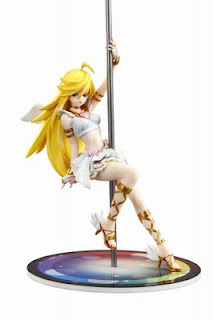 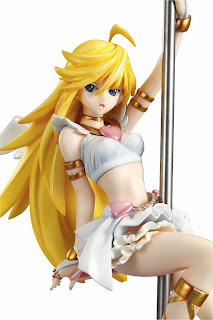 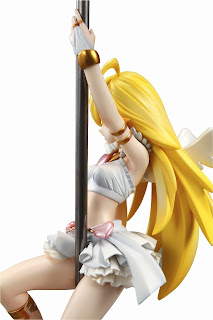 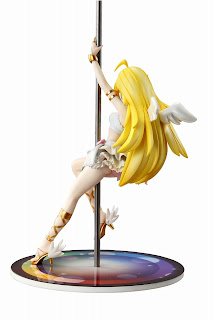 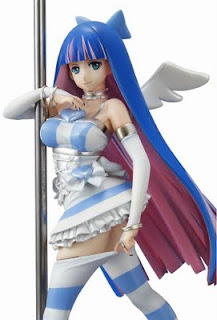 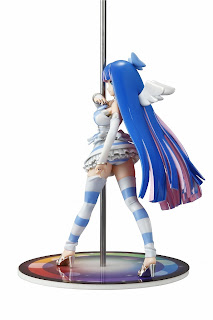 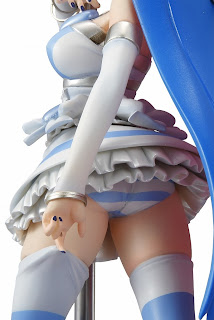 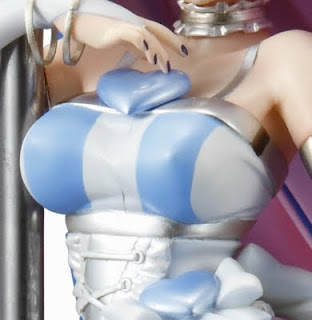 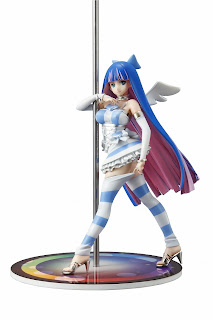 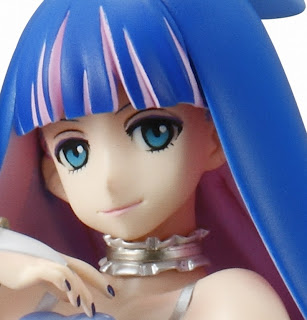 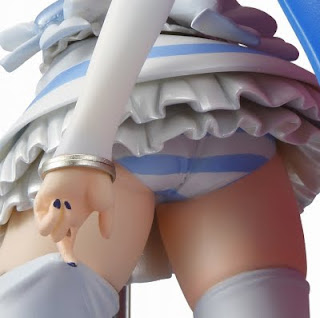