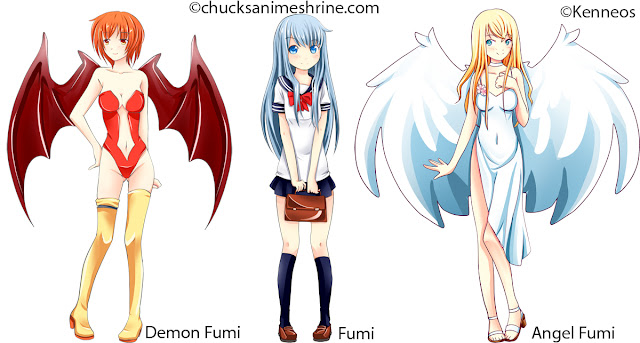 For those who've been following this site since it's beginnings in 2002..you know very well the on and off status of the video game currently dubbed "Project Fumi".  If I don't get my head in the game here and ignore the crap life likes to throw at me, this will be as much of a drawn out project as Duke Nukem Forever was ^^;; Yet, good news is that as you all have seen in the past year, our mascots have finally came to life thanks to the talented artists who drew the banners you see above for free anime figures.  Currently, there's a contest going on right now to pretty up Danielle's Kawaii Blog for a chance to win the Madoka Nendoroid and Figma.  In that contest I mentioned more about the game and for anyone to volunteer in sending over some spites that can be used in the game.  Looks like Kenneos was the first to volunteer and I thought I'd show them all to you in case any of you need some reference for them...and hell I love showing off the mascots Danielle and I came up with years ago ^^

As for the game's progress;  I have successfully created an iPhone app using both Cocos2D and a simple game engine template.  I've already began my own bug fixes and feature additions.  My goal is to now fine tune the gameplay, allow the game to be easily upgradable (I'm planning on implementing Augmented Reality in a future release of the game) and then allow the correct game sprites to be imported easily in the product.  The story-line I want Danielle to have full control of (she'd kill me if didn't get to, lol).  The goal though is first the game play then the touchups on he look and feel, then the storyline.

Anyways, check out these awesome sprites. Pardon the text all over them ^^;;...was tweeting them out one by one as they were sent. 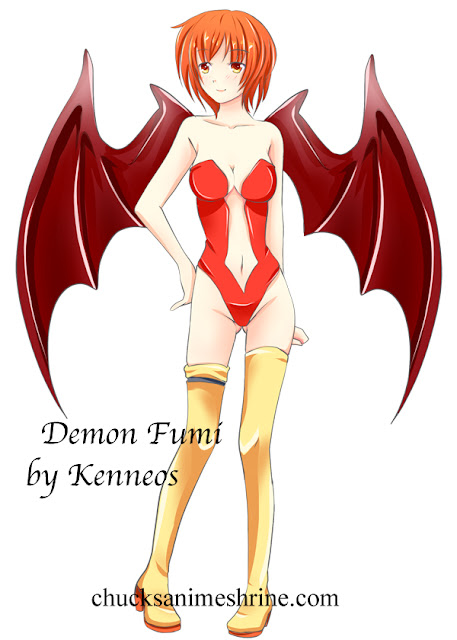 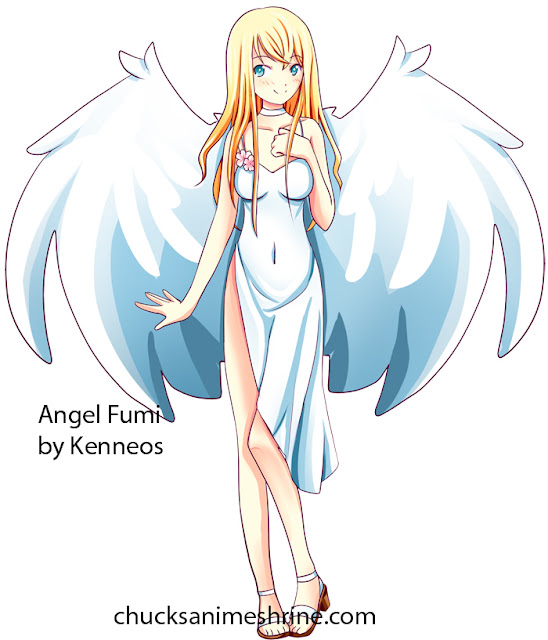