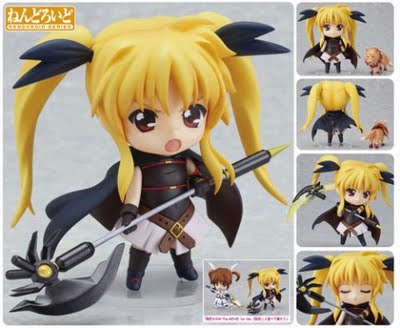 Recently added the Nendoroid: Fate Testarossa The Movie 1st Ver. Figure to the store for pre-order and with in no time been getting requests to reserve her for when she comes out.  A cute figure indeed, this figure is based off of Fate Testaroassa in the up coming Magical Girl Lyrical Nanoha The MOVIE 1st anime that'll be in Japanese theaters.  Thought I'd blog about her not just because she's absolutely adorable, but this one might be another one of those Nendoroids that become unavailable and then some crook on eBay sells them for $80+ -_-.   So, I'm just getting the word out there before her release date of somewhere around May/June 2010

I only have 3 reservations available (as of the time of this blog post) but until December 15th (or until Good Smile runs out of reserves)  I could maybe increase that number.  As with all pre-orders on my site, you can either pay for the pre-order in the store or ask to be on the waiting list.  If I say you are on the list; I guarantee to get you one, so none of that "you may not get one" crap you see at other anime stores.

As of late however (like with the Mio nendoroid -_-)  Good Smile Company does seem to delay their official release dates so please, please, please don't quote me on the release date as being exact.  Good Smile comes out with the best anime figures but sady, us US anime store retailers are sometimes the last to second to last to get them in.  The ETA on my store is what "ETA" means, "Estimated Time of Arrival"  There are times Nendoroid figures like Fate, Mio, Saber, etc come out earlier or later than what Good Smile says they will but if I reserve one for you, they are guaranteed by my wholesalers (aaaanime.com, yesanime.com and mile-stone.jp) to come in.

Anyways, here's some more images of this oh so cute Nendoroid: 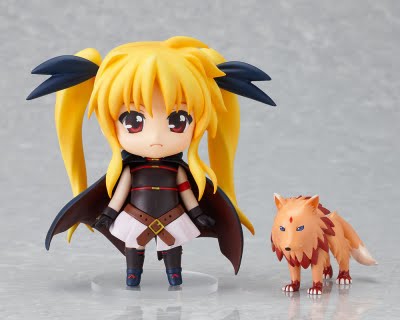 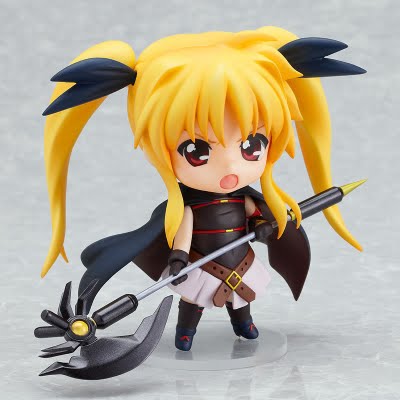 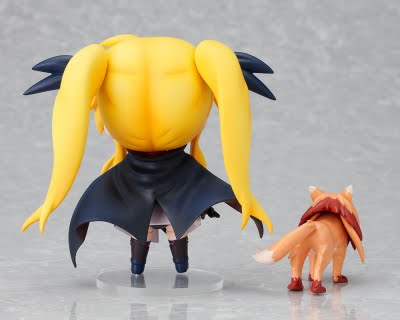 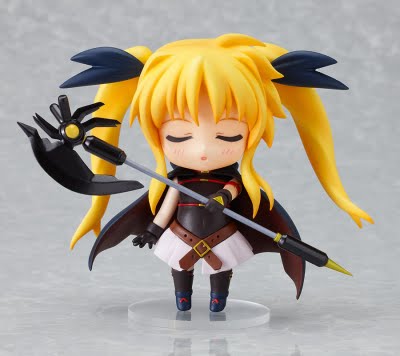 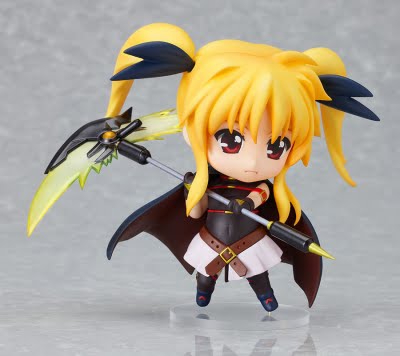