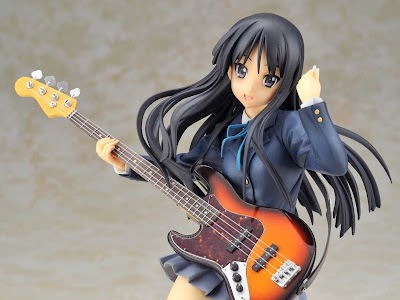 Alter's Mio Akiyama figure has already been on the top of the pre-order list for many people for the past week and a half or so. I of course had to make her available for pre-order here in my shop. Alter's craftsmanship is stellar as they tend to be and like other Alter figures, expect the prototype to look practically identical to the final product. She's on my list to keep for myself as well ^o^...her official US release doesn't seem to be until January 2010 though -_- 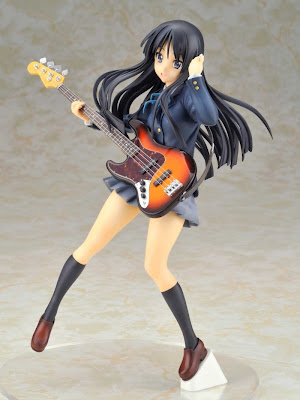 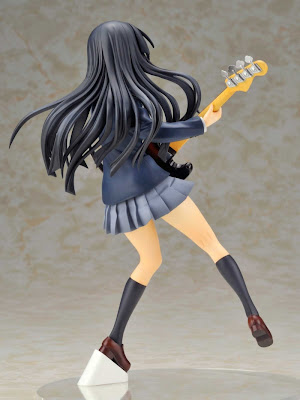