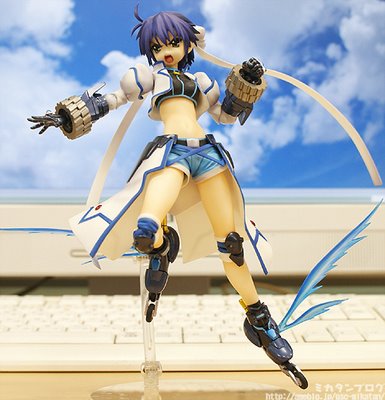 Hijacked this great bit of figure news from Danny Choo's post as well as the Mikatan Blog yesterday. Big news if you are into articulated figures or, like me, love the detail and effort in Good Smile company anime figures. The upcoming actsSta line, actSta being short for "action, actor, active statue" is in a sense, larger Figma figures. These figures will be at around 1/8th scale and fully articulated and as you see from the photos, in par with the quality you'd expect from GSC. These will most likely be a part of my store and my personal collection as well.

Not sure yet of the release date for these but the latest figures on the production line (as of this post) don't come out till late November 09, so most likely a December/January 2009/2010 release in Japan..which means late Feb or March in the US -_- Don't hold me to that, but with my 3 years experience as a anime figure dealer...it's probably in that ballpark. 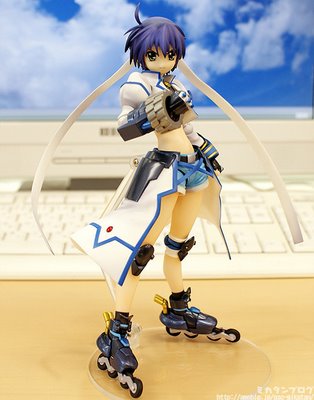 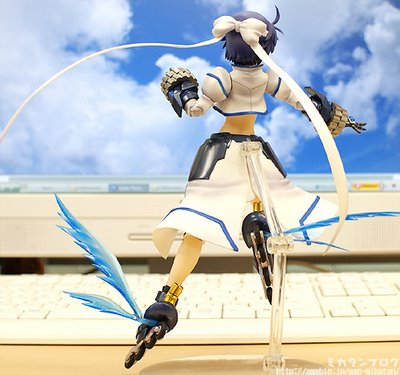