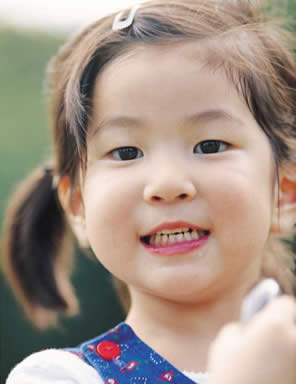 As per breitbart.com, for the 27th year in a row, Japan's population younger than 14 years old is very very low. The site mentions a total of young kids is only about 15 million throughout the entire country. This is mainly due to people just being too darn busy with their lives for relationships and child bearing. We see it here in America too. The baby boomers are far more in size than generation X's which are more than people like me in generation Y and so on to the Milleniols (kids born 2000 and later). Cost of living has gone up and unfortunately school teachers and colleges only teach people to end up in so called "good jobs" which sad to say is a failing system since there are only 24 hours in a day to make money. I'm not saying don't go to college but don't stop at getting a job. Getting a good job is only the first of four steps. School barely mentions step 2 which is to run your own company. Step 3 and 4 (having your company work for you, then having your money work for you whether you are there or not) are not even hinted at in even the highest business colleges while the wealthiest people in the world who actually do those steps never finished or stepped foot in college! People need to own their life back or continue to work so hard they can't have a family or life anymore. I'd rather sit an watch anime with my future kids than worrying if my boss will fire me today. The low child population in the US will destroy Medicare and Social Security and I don't even want to know what will happen to Japan if this continues.
Don't mean to be so negative in this post but I feel I got to say something because my companies are bringing back my family time and money while phasing out my job. Being an A student all my life, I feel I was scammed into an out of date and failed system that sadly is still seen as the status-quo.