Final Fantasy IV Sequel: The After: Return of the Moon 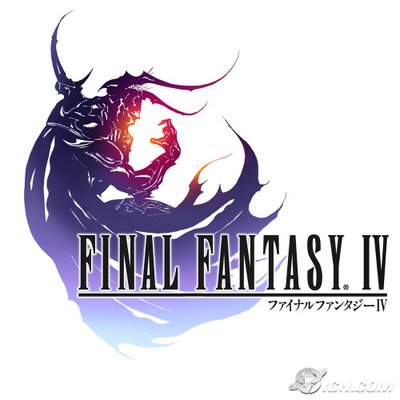 You're not reading the title wrong. There is currently a sequel to Final Fantasy IV. Here's the catch though...its only in Japan. Despite an expected huge surge of sales currently in Japan; Square-Enix is most likely not going to release it here in the states. Would love to see it here but I'll admit I need to play IV first then this one. The story revolves around the son of Cecil and Rosa, Ceodore. More at Square Enix. 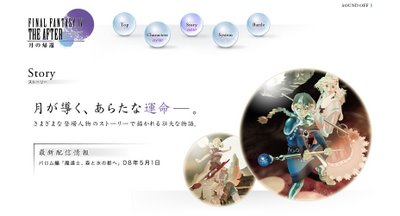