The Economy May Be Down but Chuck's Anime Shrine Isn't! 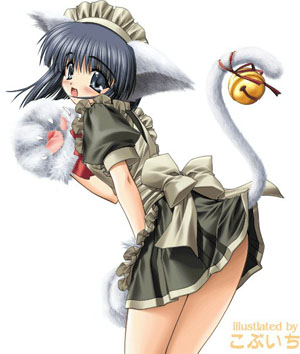 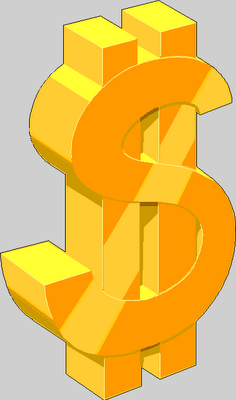 Hi everyone! Very sorry for the delay in my blog postings. I'll use this post to explain a bit why. As you might have heard and have probably gotten sick of by now, the US economy is in a slump thanks to greedy mortgage brokers, banks and good old fashion over spending. This of course is making everyone who wast.... I mean spent tens of thousands of dollars to get a high paying jobs in college to start sweating since they won't need their well thought out price tag.....I mean resume to wave at people at Walmart or flip burgers after the pink slips fly out. Here at Chuck's Anime Shrine, we are not feeling any bit of this. Us otaku are a crazy bunch. Sales for the first year as a business in 2007 was around $40K, not too shabby for a first year anime business. Already in January anime sales for the company has reached a new high of $5K with about $3K expected by Feb 4th. The outlook for the site and store as a whole is very good. We are also making a deal with Kumon Publishing to stock their first line of manga based on American classical stories in the spring.

Obviously this is a very different type of posting then I've done in the past ^_^;; The reason for you to care is that you all will see more contests soon (yes that page needs to be fixed and since one person brought in a video, she won by default) and the expansion I have dreamed of for this site and have forever boosted about will now begin. The 9-5 job is still there but its going out like a bad habit, or if my boss reads my computer screen right now, lol.