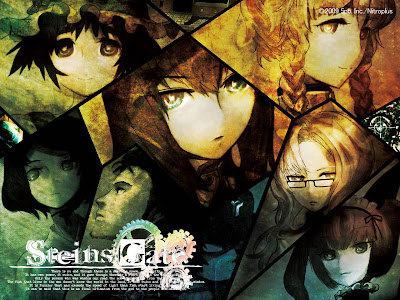 The list of this season's new anime is up ^^  There's lots of awesome shows in the line up.  Hopefully the shady licensing industry doesn't keep most of these strictly on Japanese shores...but hey, when anime fans want to watch anime, they want to watch their anime.

Some of the series on my to-watch list would be:
Thanks to Danny Choo for the initial post on this.
Below is the large graphic showing all of the new/continued series/ OVAs and featured films (click to enlarge):