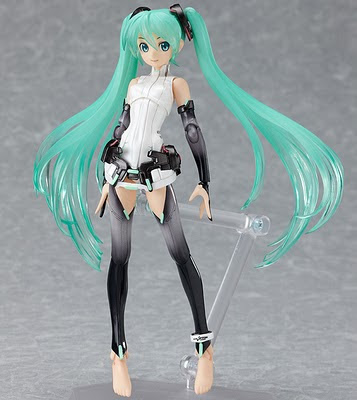 The wait is over for those who saw this figure previewed at the latest Wonfest convention... as of today in Japan, the Miku Append ver figma has officially begun pre-orders ^_^ (of course I added the figure to the store)  What's so special about this figure is that outside of it being an amazing Miku figure sculpted by Masaki Asai...it's the 100th figma!

She is scheduled to be released in Japan sometime in August...but with the deadline delays GSC and Max Factory have been known for the past year (plus us retailers in the US getting figures a month+ late -_-)  I put her release date at late September.

Check out her pics below: 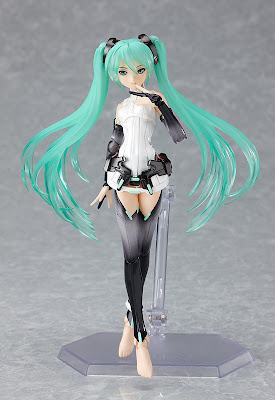 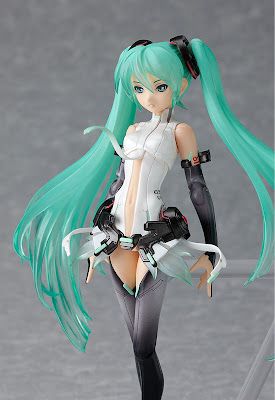 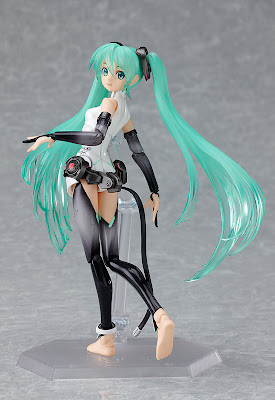 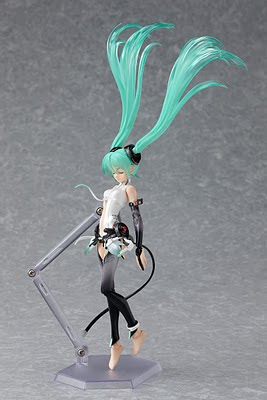