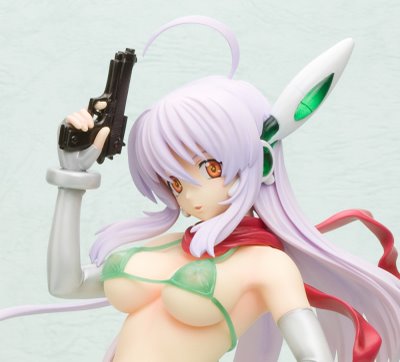 If any anime figure creates a nosebleed, this is the one to do it. Check out this very sexy figure by Orchid Seed. Lala Pipiruno Pipiru Paparemmo, is probably one of the longest and weirdest names I've ever seen on an anime figure. More tissues are needed to plug your nose from gushing blood since this figure is also a cast-off figure...granted there's not much to cast off here. It's actually one of the first figures I've pre-ordered from my new dealership with Mile-Stone and I'm getting a case of 10 sometime in late January, so if you want any, I can get it. She sells though for about $85 and without telling you, she's for collectors 18 and older. 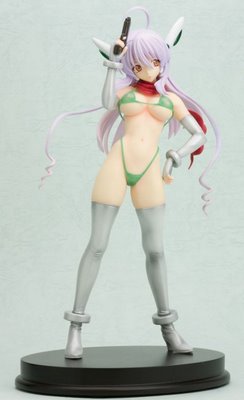 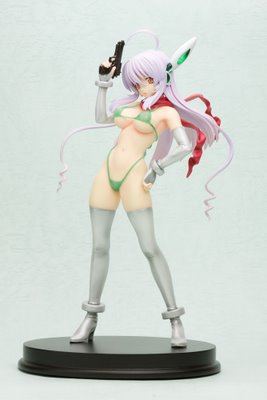 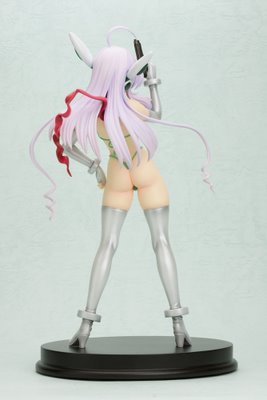