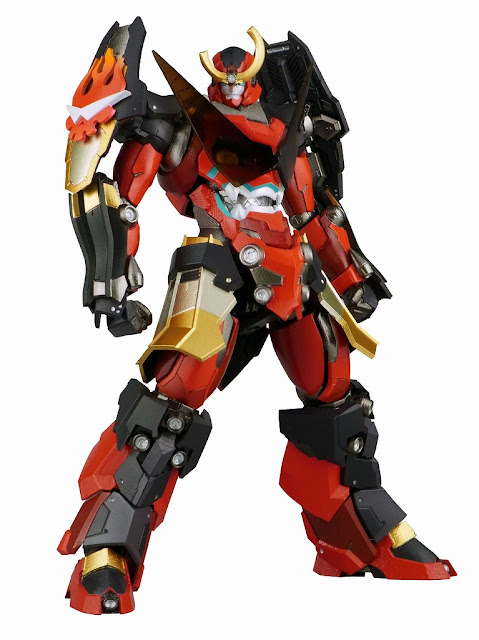 Got word this morning about this figure and of course anything Gurren Lagann catches my attention.  The anime figure company SEN-TI-NEL is planning on releasing this studding action figure of Gurren Lagann.  Granted, for the size, it's a bit steep in price at about 9000-9100 yen (~$130) for a figure that appears to be no bigger than Revoltech's own version.  Yet, as some of you may know...many anime store have jacked up the price of that Revoltech figure to almost this price anyway -_-

This one is also set to probably hit higher prices after release due to it's Japan exclusivity (that I am bypassing) and limited production.

Here's the pre-order page in my store for it.

Due note that there's a very high chace it'll sell out, so act soon.  Stores have until 11/6/11 to request more than their initial orders so the timeframe is definitely short ^^;;

For now, here's a bunch of images for my fellow TTGL and mech fans to see: 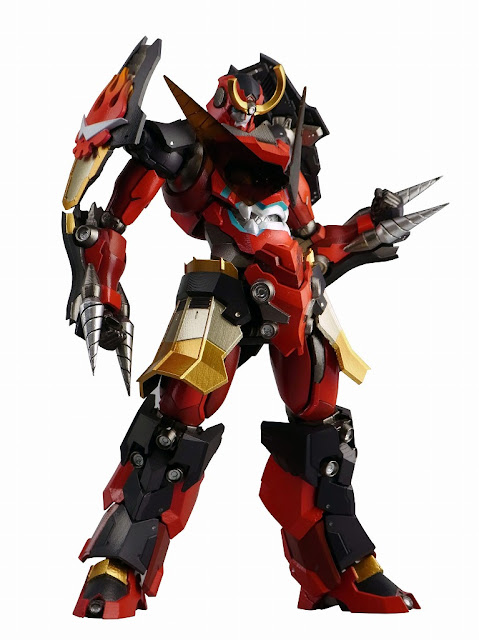 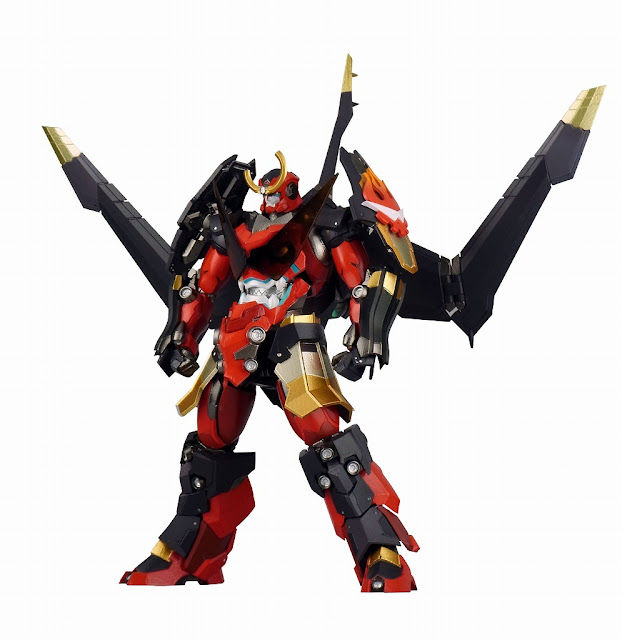 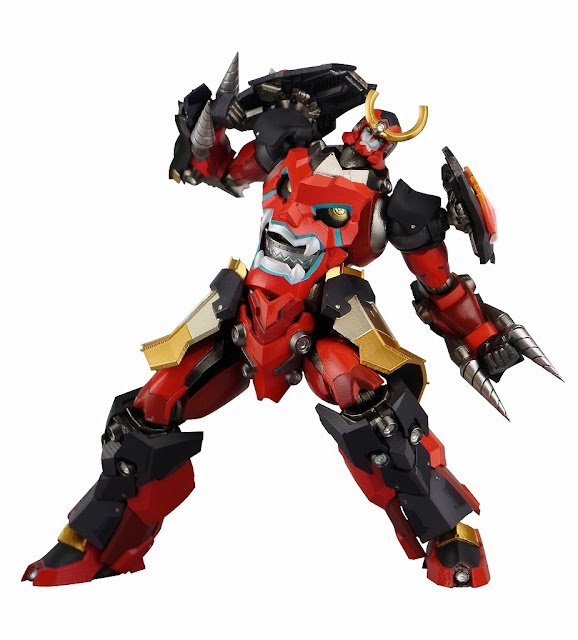 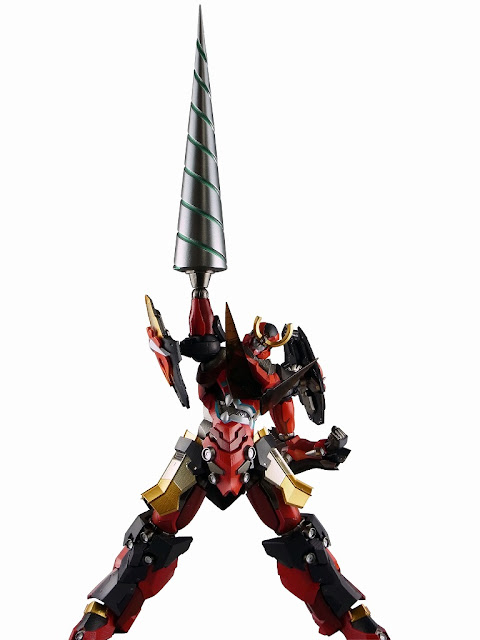 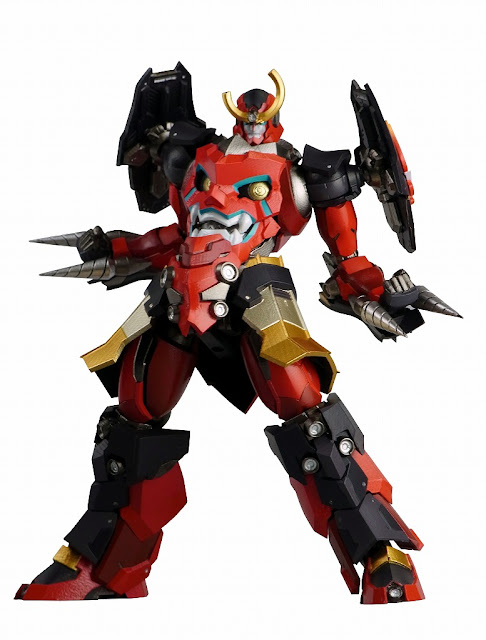 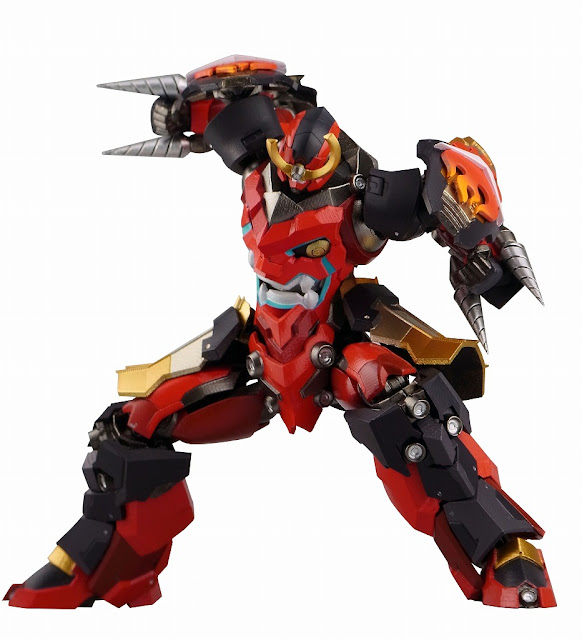 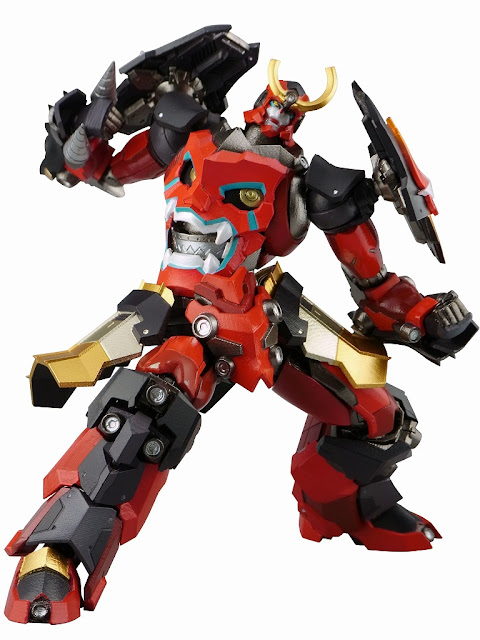 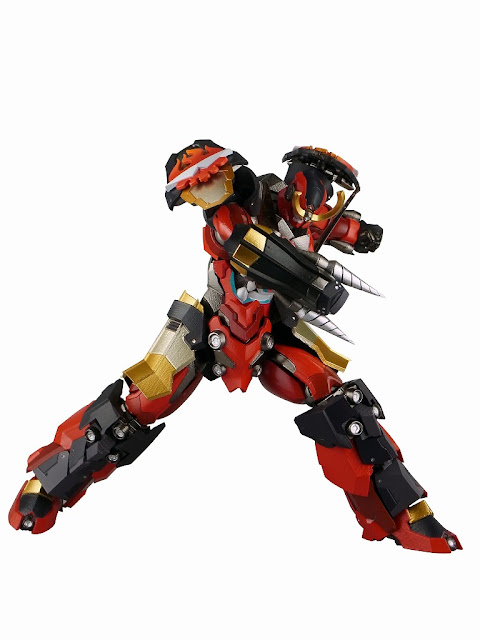 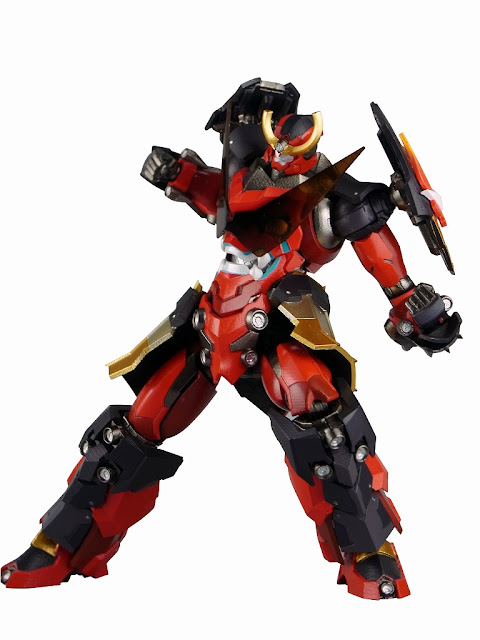 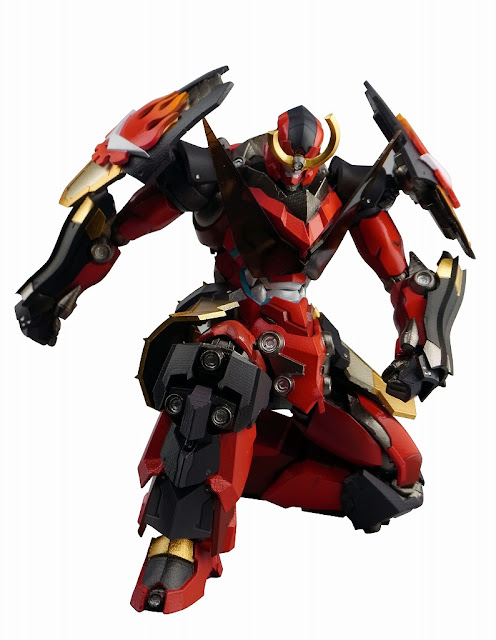 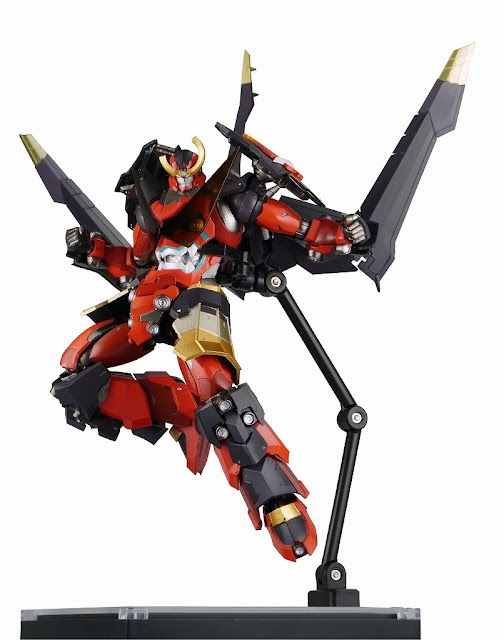 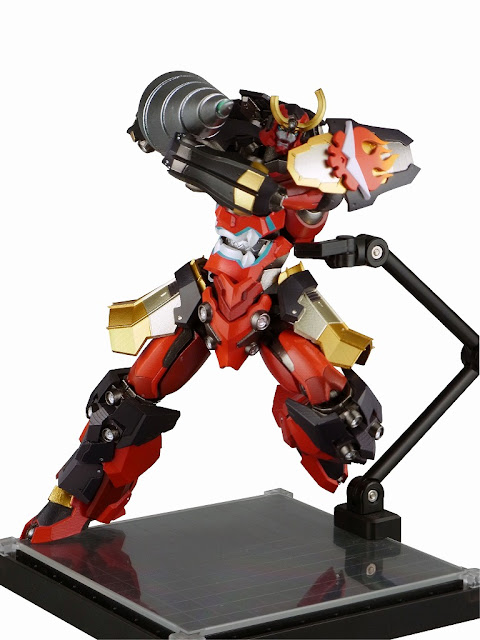 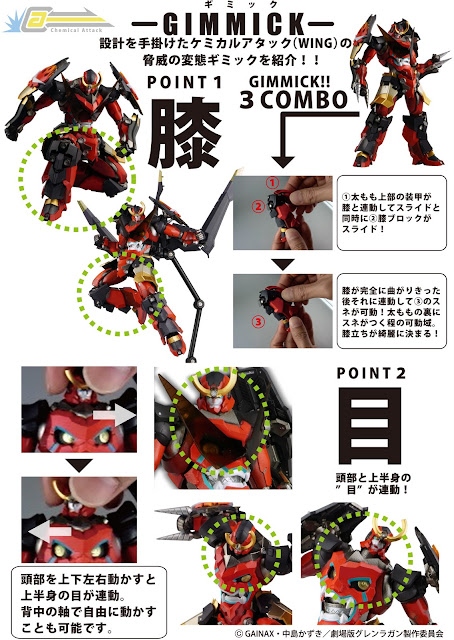