How to Spot a Fake Nendoroid 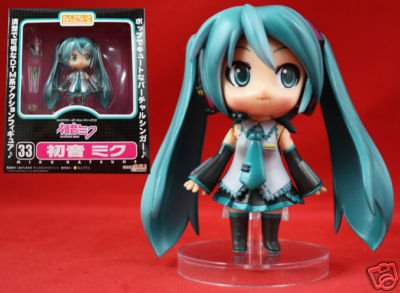 Ok, a big, big pet peeve of mine as both an anime figure collector and as an anime figure store owner has been the slew of cheap, fake and inferior Good Smile Company Nendoroid figures. As somebody who both collects and sells the real deal, just thought I'd give some examples of what to look out for. I will be using the most commonly bootlegged figure, Miku Hatsune, as my example.

Here, is the real one: Here's an image I took from my stock of the back of the figure. 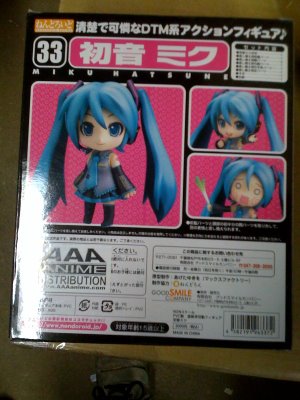 Here is a list of ways to almost be certain a figure is a fake.Buying from a US seller?

Hope this bit of info helps in your shopping and I've also provided images of more-than-likely fake I spotted on eBay in the post. Please note, the name of the seller, if on the image, has been blocked out to prevent slandering and to not falsely accuse them since some sellers take images from others and might not be selling fakes but show fakes in their images...of course, the opposite maybe true too. 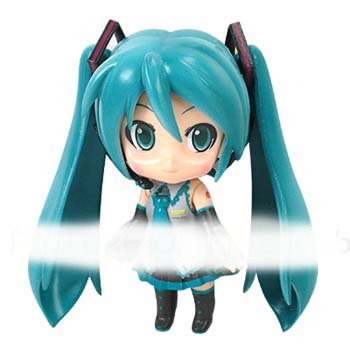 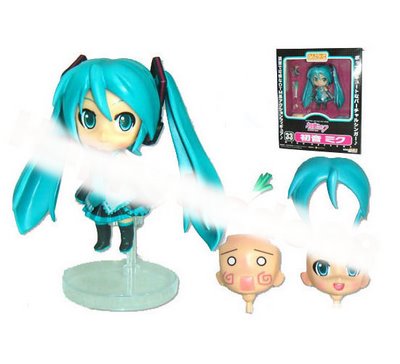